You are here: Home / Apps / WhatsApp accounts are stolen via QR Code

Cybercriminals are using QR Code to steal WhatsApp accounts, says cybersecurity company ESET. They are doing the theft of accounts through an attack called QRLjacking. In it, they employ social engineering techniques to attack apps that use QR Code as a method of registration. And WhatsApp is one of them in its web version.

The hack works as follows: “When you open the desktop application access page, the QR code is generated. Using the phone, you can use the app from your computer. Cybercriminals take advantage of this function to convince victims to scan the QR code. Then, a fake page created by the criminals is shown, which attempts to hijack the victims’ WhatsApp session, “says ESET.

With the user session stored on the cybercriminals computer, the WhatsApp account is fully exposed.

Criminals have been exploiting QR codes for long. It is possible, after its interpretation, to enter a redirect URL. That is, leading the user to a fake domain. WhatsApp’s QR Code, says ESET, does not provide additional validation. And therefore criminals have developed tools. These tools capture and store that WhatsApp- generated image to create a new code of the same type to show to the victim.

Daniel Barbosa, ESET Latin America information security expert comments on the case: “While we are looking at the threat that occurs in this case, it is important to note that all applications that use QR codes may suffer similar attacks. You can increase the level of control so that the QR code can be used more safely. There is also a need for manufacturers to raise awareness. So that user data is increasingly protected and that applications have more security features at all. “ 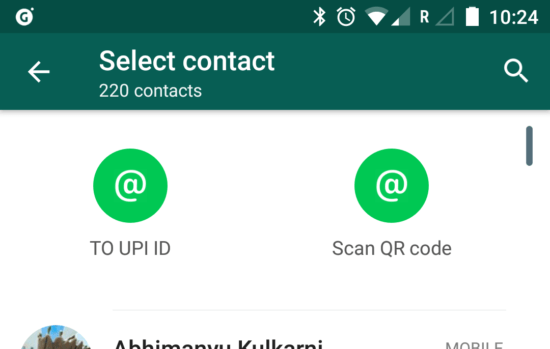 How to protect yourself: