You are here: Home / Apps / WhatsApp, Messenger and Instagram Integration About to Happen

Facebook’s F8 event began on Tuesday (30). There, the company’s CEO and founder Mark Zuckerberg once again highlighted privacy as the way to go in the years to come. “Privacy is the future,” said the executive during his presentation. He further added that this will be the defining feature of Facebook from now on.

“Over time, I believe that a private platform will be even more important to our lives and to the lives of our communities,” added Zuckerberg. Following on, the company unveiled one of the innovations developed within this new philosophy.  Messenger will gain end-to-end encryption and native applications for Windows and MacOS. 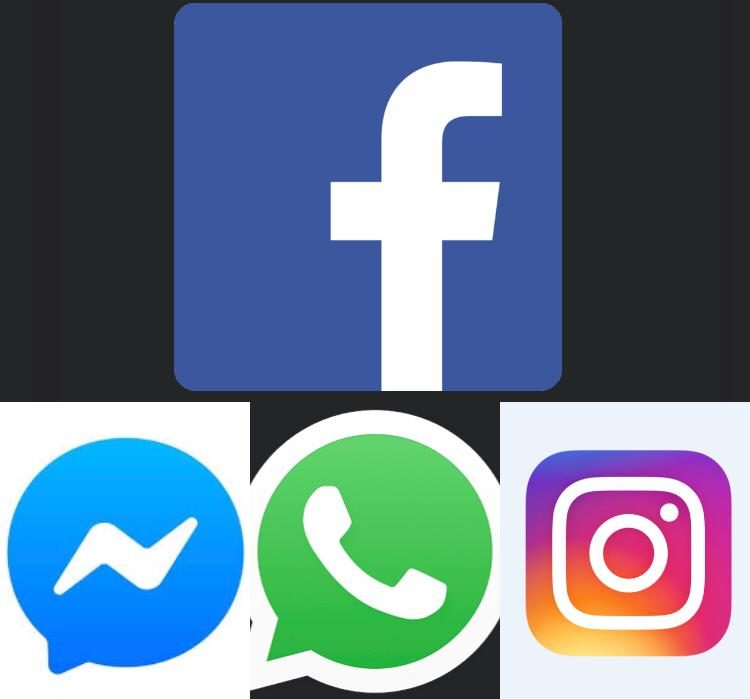 At the beginning of the year, Facebook revealed that it plans to  integrate messages sent between WhatsApp, Messenger and Instagram. But this would only be possible if all services also adopted end-to-end encryption that is already used in WhatsApp. With the announcement, this integration is much closer to becoming a reality. Facebook even cites future integration during the event. But has not yet given a date for the launch of the new.

The company will also revamp other aspects of mobile messenger. This will reduce its overall size to about 30 MB. But without reducing the amount of functions. The messenger will also gain a space dedicated to the so-called “close connections”. That will include the stories that friends send on the platform.