The VLC media player, up to version 3.0.7, has two critical vulnerabilities that allow unauthorized access to the computer. In this way, a malicious hacker with such privilege could steal sensitive and even bank information from a user of the player. 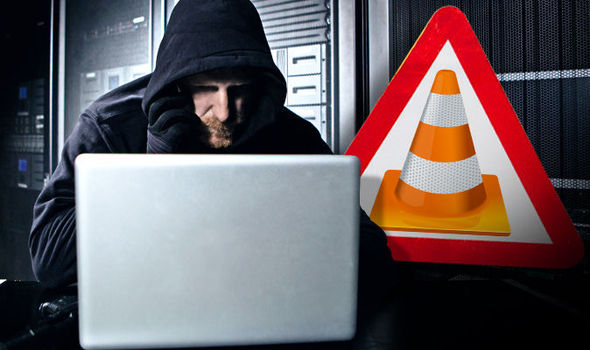 VLC is one of the most used media players in the world. Also, it has more than 3 billion downloads. And it runs on major operating systems: Windows, MacOS, Linux and Android and iOS mobile.

According to the survey, malicious hackers can execute codes arbitrarily by exploiting both vulnerabilities.

To protect yourself, you need to update the application. For that, go to the official VLC page and download the newest version. Remembering: crashes hit version 3.0.7 and earlier. So make sure your version is newer. Today (25), the newest version available is 3.0.7.1.