Uber announced the arrival of a new feature. It’s for the customers of the premium services Uber Black and Black SUV. They can discreetly ask drivers to not open their mouths along the way. 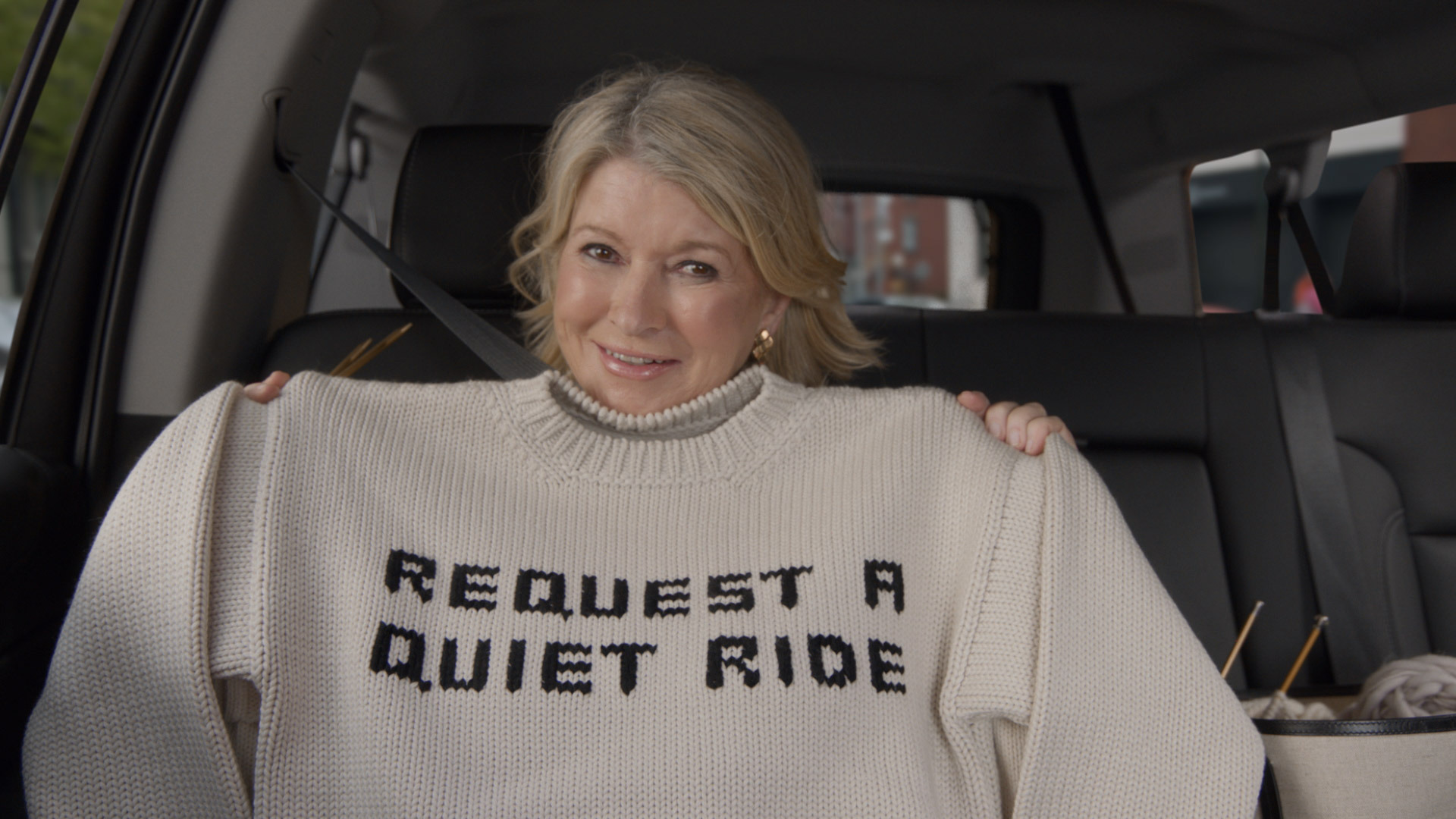 “Silent Mode” is a simple alternative that can be selected at the time of ordering. And it is part of a new drive to further differentiate this offer for consumers who pay more for discretion, comfort and professional drivers. The so-called “Black Cars” now also have preference for temperature control, luggage-carrying assistance, and more.

“Obedience” is also part of the game there in Uber Black. Because, to be part of this select breed of drivers, it is necessary to keep up with a score of 4.85 or higher. For those who work, it may not be a legal way of knowing that you have to do your jobs without being able to speak. But for the company, this is a benefit of the platform.

The novelty, as always, should be distributed first in the United States and later in other places.