You are here: Home / Games / Google Stadia has requirements, games and prices revealed

Google presented on the afternoon of Thursday the details about your new streaming games service, Google Stadia. That is, Mountain View Giant servers become your console anywhere. And you can access it via any device connected with the Chrome browser. In the event were confirmed price, minimum requirements, peripherals and titles available at the launch, which should happen in November. 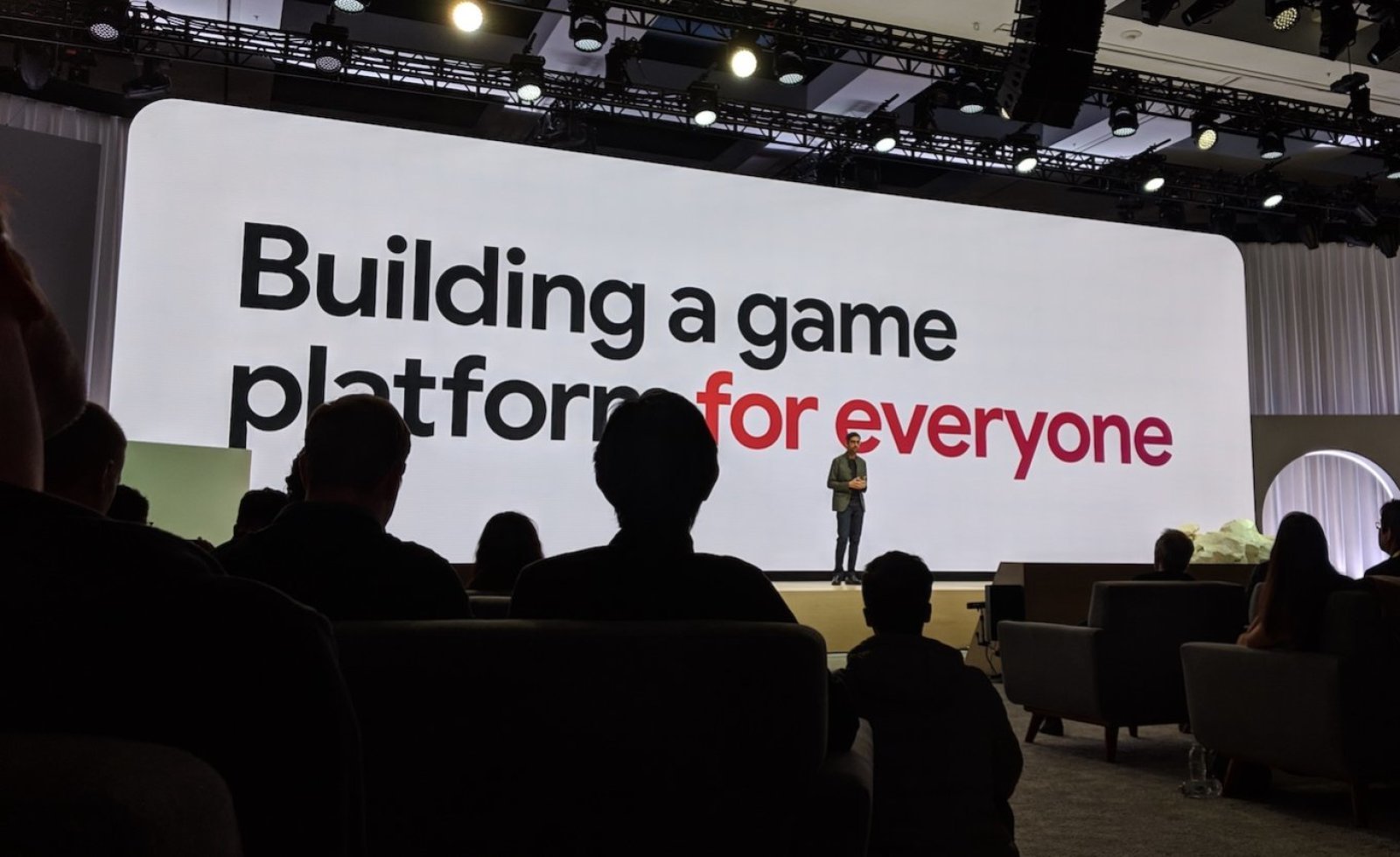 Since the announcement of the platform last year, Google’s idea is to consume the smallest possible data package to deliver state-of-the-art machine performance. To be able to play it is necessary to have a connection with at least 10 mbps of download and 1 mbps of upload, with resolution 720p and 60 frames per second and surround sound 5.1.

To have a smooth experience in 4K at 60 frames per second, you need to have a larger band, 35 mbps. It’s worth noting that you also need to keep an eye on your router settings. So that it distributes the signal properly, either cable or wireless. 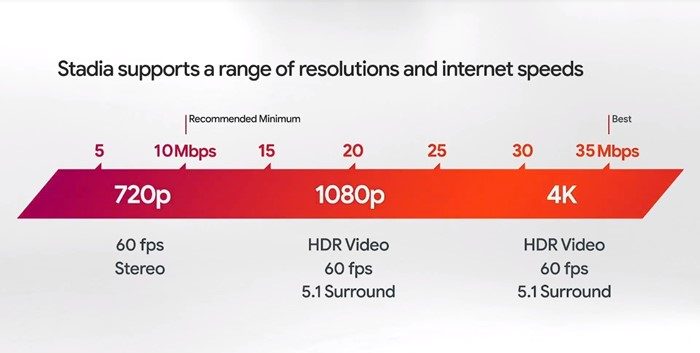 All this has support for mouse, keyboard and other controls. Among the first titles announced are Baldur’s Gate 3, Ghost Recon: Breakpoint, Gylt, among others.

The “Founder’s Edition” bundle features a  more powerful Chromecast, called Ultra, which measures 6 cm and can transfer etc; a dark gamepad; Destiny 2 with possible cross-save between PC and Xbox One; and three months of signature. To have this “starter pack,” you will have to shell out $ 129 ($ 500). The gamepad can be purchased in different colors, separately, at $ 69 ($ 267).

After that, you have to pay $ 9.90 a month for Stadia Pro, which supports 4K at 60 frames per second. You would have access to a free catalog, but you’d still have to shell out for the titles – and having the Pro profile would give you discounts for it, much like PlayStation Plus or Xbox Live Gold. 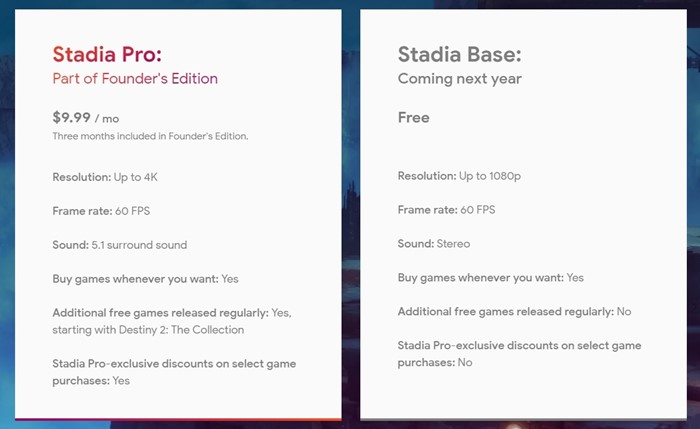 Since it is possible to access unsigned Stadia, also buying individual titles, everything indicates that there is a “free-to-play” version, with limitations, of course. Thus, Stadia Pro would be the ” Netflix ” style of games that everyone had ever imagined.