You are here: Home / Games / What is the ideal connection speed to run Google Stadia well?

Google has presented its bet for the streaming games industry, Google Stadia. Now the big question that remained on the air was: what is the ideal connection speed to run the platform well. So that it can bring an acceptable experience , both with casual titles and the “Triple A”?

Division chief Phil Harrison spoke on the subject with the Kotaku staff shortly after the introduction of the news at the Game Developers Conference. “We were able to test a lot with our project flow at the end of last year (the so-called Project Stream), starting in October. Approximately 25 megabits per second is required to get 1080p at 60 frames per second. In fact, we use less than that. But that’s where we put our recommendation limit. “ 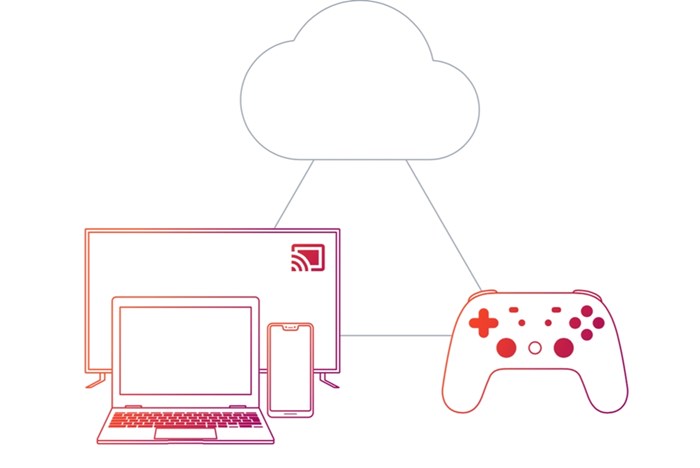 According to Harrison, Project Stream was a good laboratory for the Google Stadia to be leveraged at the highest level in its launch, according to its equipment. “With the innovations we’ve made with respect to the streamer side and compression (data) since then, we can reach 4K by increasing this band to only 30 megabits per second. Therefore, you will have the option of using less band with lower resolution. We do it behind the scenes, offering the band appropriate to the infrastructure you have. “

When will it be launched? And for how much?

Harrison also answered other questions. Such as which is the best equipment to play on TV. “Chromecast is the way you’ll use it to run on TV. And to access Chromecast, you’ll need a Stadia control. “That is, you will not be able to pair an Xbox controller unless you use via USB on a PC.

What about the launch and price? The executive was evasive. And he said only that he would return to talk about these two issues in the summer of mid-June. By then Google Stadia should be officially running for everyone.