You are here: Home / News / Qualcomm and Intel cut ties with Huawei to comply with Trump’s decision

The effects of the crusade of Donald Trump, US president, against Huawei began to show over the weekend. Google suspended the Chinese giant’s access to part of the Android operating system. On Monday (20), more US companies including Qualcomm and Intel cut ties with Huawei to comply with the decision of the US government. 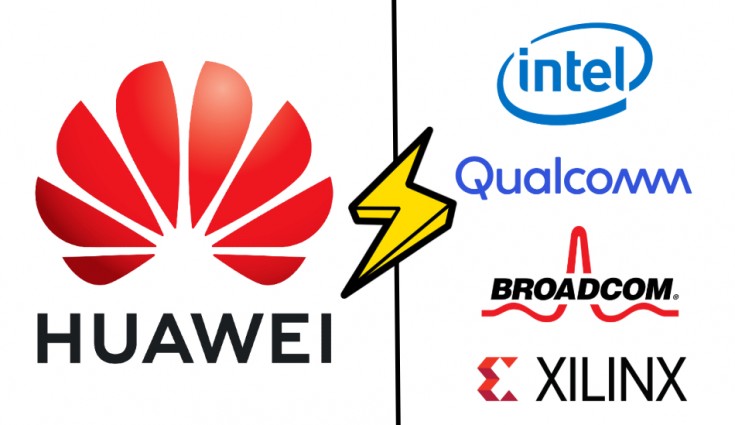 According to the Bloomberg news agency, companies Intel, Qualcomm and Broadcom informed their employees that they would cancel the supplies of equipment to Huawei until the second order. Xilinx, the world’s largest supplier of programmable logic devices, also joined the other two and paused its business with Huawei.

Huawei notebooks may also be affected

In addition to the sale of equipment, Huawei also will not be able to purchase software from US companies. This may affect not only the smartphone business of the Chinese company. But also that of notebooks. Microsoft would have to stop providing Windows 10 licenses to Huawei. So as to stay in line with Trump’s new order.

Still, according to Bloomberg, even European and Asian companies are disrupting their business with Huawei to avoid facing problems with the administration of Donald Trump. Analysts also point out that the ruling could significantly delay the implementation of 5G networks in China and the US. It seems that the decision will show more effects throughout the week.