You are here: Home / Games / Project xCloud should bring streaming of the entire Xbox catalog

In a statement posted on Xbox Live on Friday (24),  Microsoft reiterated that working on Project xCloud is in full swing. And it has reinforced its commitment to deliver full game compatibility “on the devices you want”. This makes a promising outline for the future. 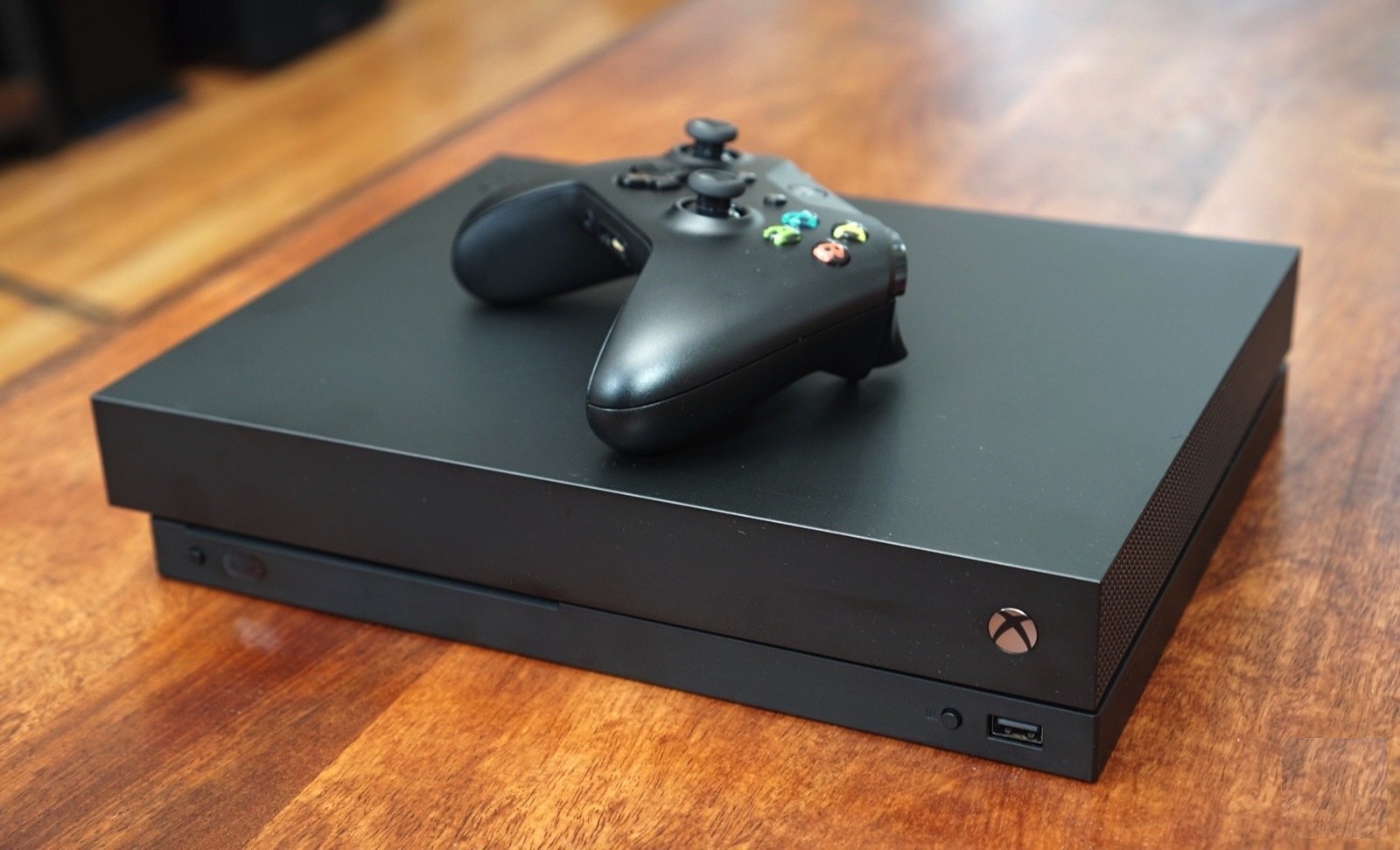 Kareem Choudhry, corporate vice president of Gaming Cloud at the company, gave a very positive update on the development of the technology. He says internal company testing has been instrumental in enabling the team to enhance the project and “give consumers a great experience.”

Recommended: Huawei prepares to abandon Android with its own “Play Store”

The engineering team is optimizing the use of the technology. So developers do not have any additional work. When a game is upgraded, for example, its code base will replicate on all devices. It will not be necessary to apply a type of change to a specific device. The developer will have this job only once. 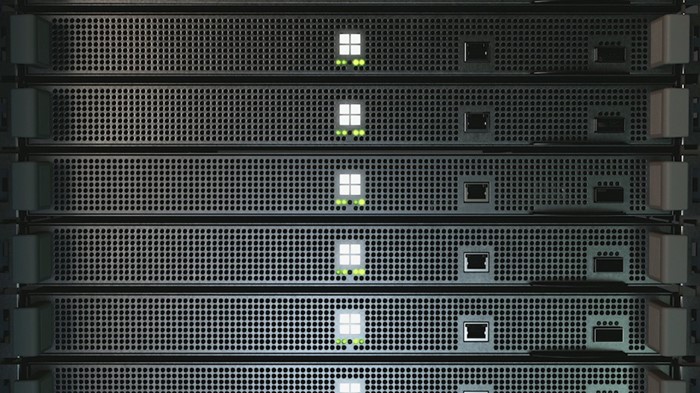 “Today you can play three generations of games on Xbox One. This means that Project xCloud has the technical ability to stream over 3,500 games without any modifications to the developer. In other words, they can dramatically scale their existing games over a range of devices, “says the leader.

“There are more than 1,900 games in development for Xbox One and everyone could run on Project xCloud. Developers creating these games continue to act normally. While we do the work of making their games accessible to the widest possible audience,” he explained.

This power would come from the Azure data center (Microsoft cloud applications and services center) around the world. The company is already distributing Project xCloud in 13 regions. Its initial emphasis on locations in North America, Asia and Europe. But this is “just the beginning”. It guarantees the green force. And that promises, in the future, to deliver technology “around the world.”

What do you think? In that sense, what news can Microsoft present at E3 2019? Write below, in the field dedicated to comments.