During a press conference held on Tuesday (29), the Pokémon Company announced the launch of the Pokémon Sleep application. According to the company, the intent is to make the sleep process more “fun”. It will convert the hours you spend resting on an element of gameplay. 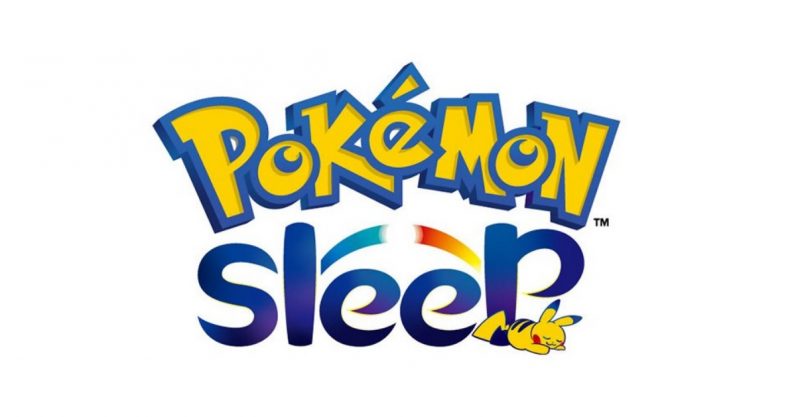 The ad did not bring in much detail about how the app works. But the developer said its goal is to get people to have something to look forward to as soon as they wake up. The novelty will release sometime in 2020.

The Pokémon Company has also said it is working with Niantic (of Pokémon GO) and Nintendo to expand its initiatives related to the players’ sleep. The first step in this initiative is the fact that it is now possible to find Snorlaxes as you sleep through Pokémon GO.