You are here: Home / Games / Minecraft original version can now be played in browsers

In celebration of the 10-year anniversary of Minecraft, Microsoft decided to allow players to remember how the game was at its inception. Since last Tuesday (7) already it is possible to venture for the classic version of the title using any browser. With right to multiplayer with up to 9 other players. 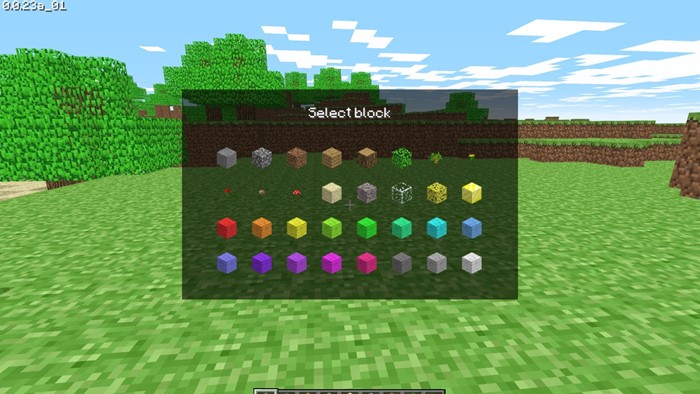 Minecraft Classic preserves the experience in its original form. It means that some known bugs and limitations remain in the air. The interface is simpler (and somewhat less accessible). Moreover, it limits you to using only 32 building blocks as you use your imagination.

Microsoft claims that this is not the only way it has found to celebrate the 10 years of the game. (Mojang originally developed the game.) The company is preparing an exhibition about the game for the Seattle Museum of Popular Culture. Also, it promises to run a series of announcements on May 17.

Also Read: The next generation Google Assistant will be 10 times faster