Minecraft didactic applications have a lot of potential by engaging younger students in visually complex worlds with educational content. The latest addition to Minecraft: Education Edition is the bundle of lessons on biodiversity. It brings three lesson plans, And it also has a vast world built in partnership with the World Wildlife Fund (WWF).

Named “Extinction! Biodiversity Crisis, “the package takes the player on a roller coaster ride through geological eras. It features extinct species, scientists and key concepts related to biodiversity. The objective of the material is to teach the importance of species present on the planet. Also, they teach the concepts of animal protection, sustainable species management, climate change and threats to the ecosystem.

Yet without much detail, the project description also includes the application of knowledge gained in five biomes of endangered species. These include Philippine eagle, bison, comb tortoise, snow leopard and orangutan. 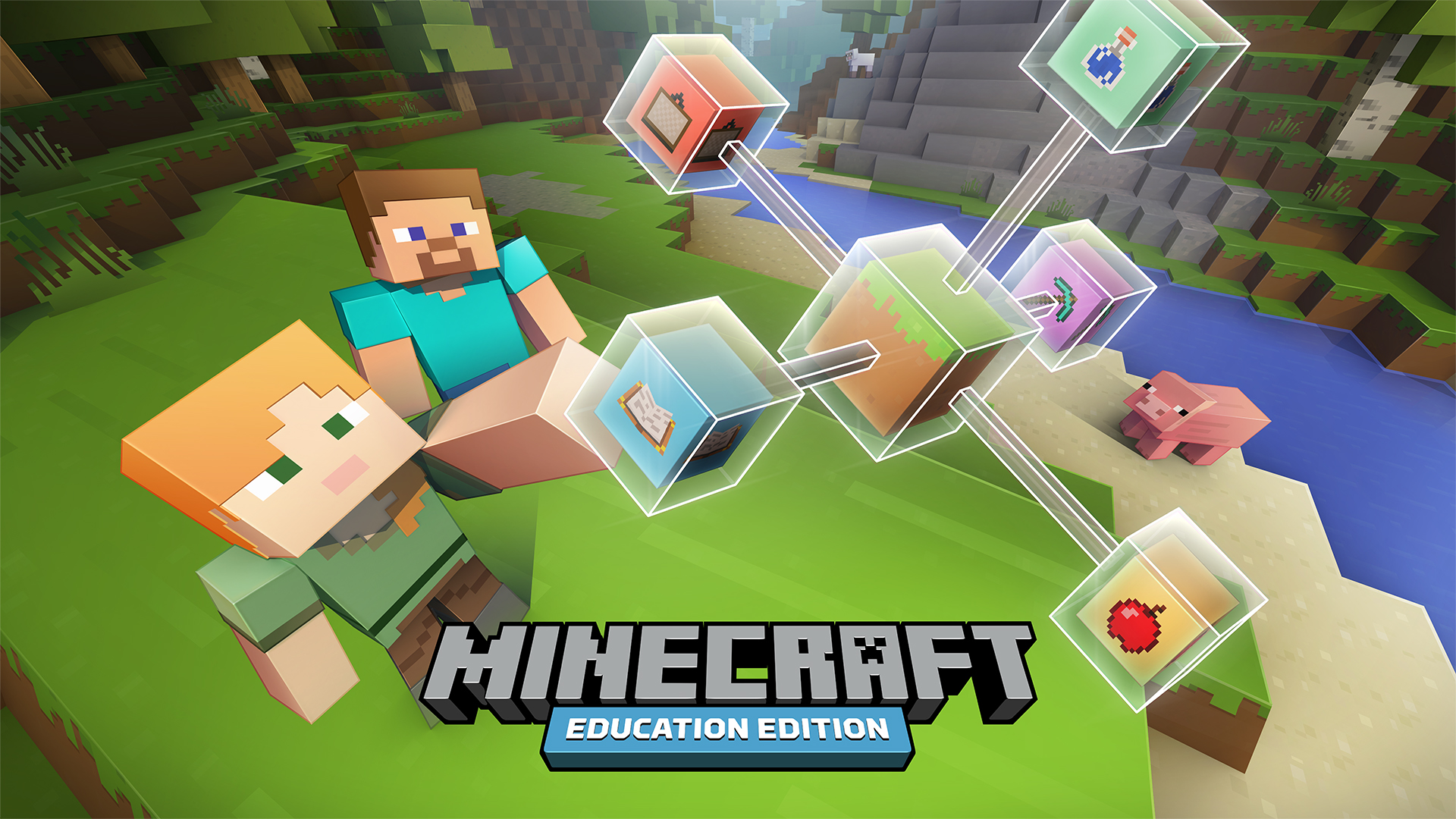 Recommended: Chromebook App Hub is now live and can be used by students and teachers

Also, it aims at the beginning teachers in the use of Minecraft as an educational tool. It offers an easy and intuitive way to learn. Those responsible for the colossal constructions were technologists and scientists participating in Naturebytes. That’s a collective based in the United Kingdom.

We can expect the launch of the package for the second half of 2019. It will come free and you can download it from the Minecraft: Education Edition website. More information on the topic can be found on the WWF website .

Recently, students from schools that have adopted Minecraft: Education Edition as a tool have also been responsible for rebuilding some of the historical monuments lost in Middle Eastern wars. So this demonstrates how the Microsoft game can be a good way to tell complex stories in a simple and interactive way.