You are here: Home / News / Lotus is to introduce its first electric car in July

Lotus announced the Lotus Type 130 EV at the Shanghai Motor Show in April. But they showed only a photo of the silhouette and rear of the vehicle. Nothing was clarified about the machine’s technical specifications. It looks like this will change, however. And the company will show the electric hypercar in more detail at an event in London on 16 July. 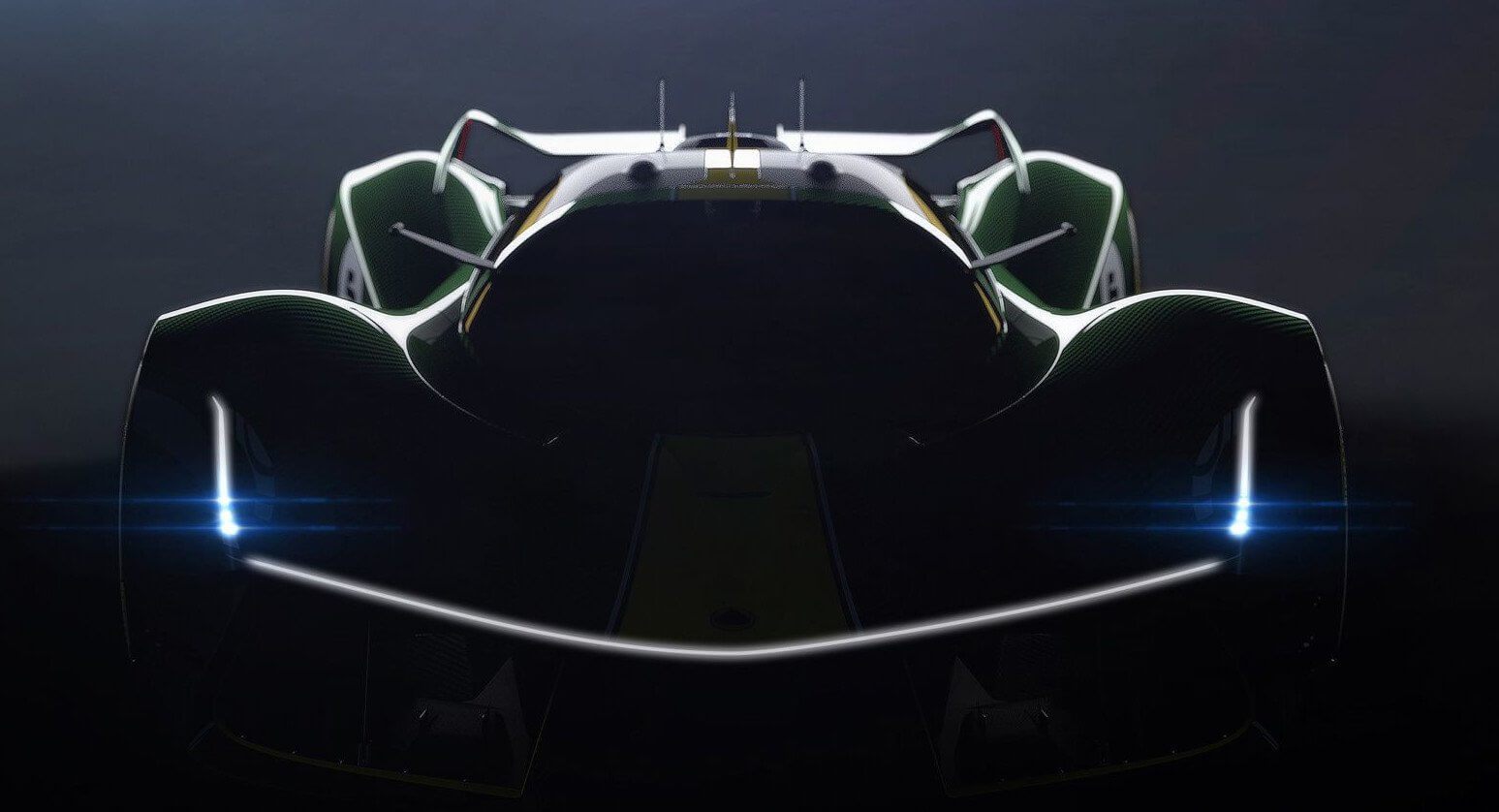 A month after the original announcement, last week the company released a video showing a “detailed view” of the rear of the car. Unlike many current electric vehicles, the loading doors will be between the taillights.  And a movable metal hood will protect them. You can check the video below:

The company is developing the Type 130 at its headquarters in Norfolk, England. Lotus said that hundreds of enthusiasts have already thrilled with the project. And they have expressed an interest in acquiring the car. However, many will be disappointed: only 130 units will be assembled.

Recommended: Airless and hole-proof tires arrive at GM cars in 2024

The future of Lotus

The Type 130 can represent the future of the company’s automotive development. In an interview with Top Gear, Phil Popham, the manufacturer’s chief executive, said the bill is a “statement of intent.” “It will show our expertise. We are a pioneering and enterprising brand. It will not be a unique example. It will be a Lotus, with Lotus DNA, that will appear in the cars of the future,” he commented.

The development of electric cars by Lotus can further increase competition from a market that is dominated by companies such as Nissan. As Nissan has announced a new concept of luxury electric cars. But we can expect that Lotus will continue with its premium vehicle launches. While other companies seek to bring electric cars at an “affordable” price. Such as Tesla and Volkswagen.