You are here: Home / iOS / iOS 13 will have night mode and new interface to change volume

Every year, Apple hosts the WWDC conference with presentations focused primarily on developers building applications on the company’s platforms. But this event is also often the place to announce the new version of iOS. This attracts the interest of many people who use an  iPhone or iPad every day.

This year’s WWDC is scheduled for June 3 only. However, 9to5Mac has uncovered several details of the next version of Apple’s mobile operating system. According to the publication, people working on iOS development passed the information.

Among the most awaited news, is the arrival of a night mode. It can be activated in system settings and should work similarly to the same mode on macOS. The settings page will also have a font management option. It’s something that mostly developers had requested. 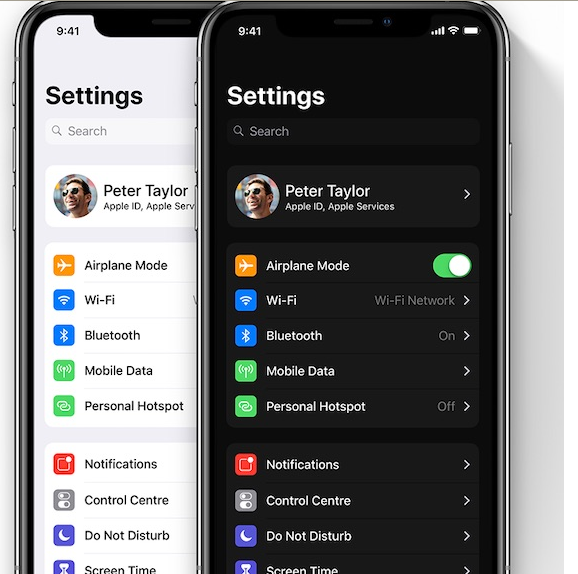 Recommended: Sharp presents foldable screen that can be used on smartphone flip

Some applications will be reworked to bring in new features. The default e-mail app, for example, will sort incoming messages into categories. It will be similar to what Gmail does. Already Safari for iPad should get smarter when deciding if a site appears in its version for dekstop or mobile phones.

Still on the iPad, Apple will introduce a new gesture to undo previous actions. It will consist of touching the keyboard region with three fingers and dragging to the right or left depending on whether you want to move forward or backward in the action history made.

Last, but not least, Apple should finally revamp the interface element that represents changes in volume. Currently, iOS shows changes in sound level in a “box” that covers a large screen space, disrupting viewing of videos or photos while something is playing.