You are here: Home / Internet / Global adoption of 5G may delay due to US sanction against Huawei

The United States tightened its offensive in the trade war against China. It forced large US groups, such as Google, Intel and Qualcomm, to cease technology support for giant Huawei and other Chinese companies. This brings a series of consequences. Of them, the biggest concern is the arrival of  5G. Huawei is the leader in providing network equipment for the next generation of mobile internet.

It is worth noting that Huawei is not only the largest infrastructure manufacturer. But it also distributes 5G vital components to Qualcomm, Intel and Micron. According to the market research firm Gavekal, the Americans correspond to the Asian company’s supply chain. It also sells its 5G modems to other manufacturers, such as Samsung and Apple.

“This could delay Huawei’s supply chain in the United States and potentially delay China’s 5G,” said Edison Lee and Timothy Chau, analysts at Jefferies. They classify the scenario as a “nightmare” for adopting the new system. 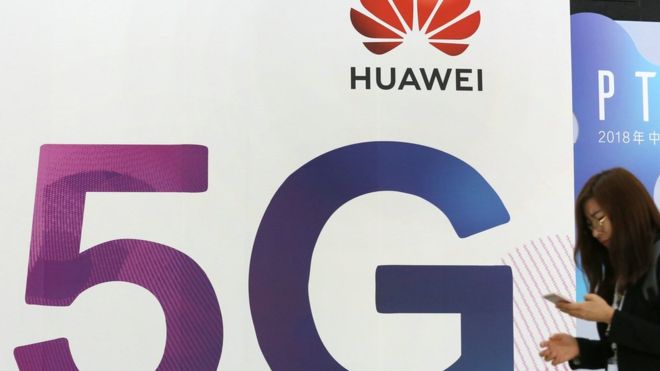 The whole world must feel this delay

In addition to the contracts in China, Huawei has signed dozens of other 5G commercial partnerships around the globe. It includes 25 in Europe and 10 in the Middle East. It may be more difficult to meet the objectives set forth in this documentation if China can not use parts from US suppliers.

Huawei has been preparing to disrupt and diversify the supply chain for some time.

Analysts believe that Huawei is currently better positioned to circumvent the ban imposed by Trump. It is in the infrastructure of a considerable number of small mobile operators inside the United States. However, the company has been “watched more closely” by the Yankee government since 2012. That’s when espionage charges began. Since then, it has been preparing to disrupt and diversify the supply chain.

“The ban will slow the adoption of 5G and eventually will be detrimental to telecom operators and consumers around the world,” predicts Charlie Dai, an analyst at Forrester Research. The expectation for the arrival of 5G in several countries is still maintained for 2020. But what would be available at the beginning of the year may stay for much later, for example. 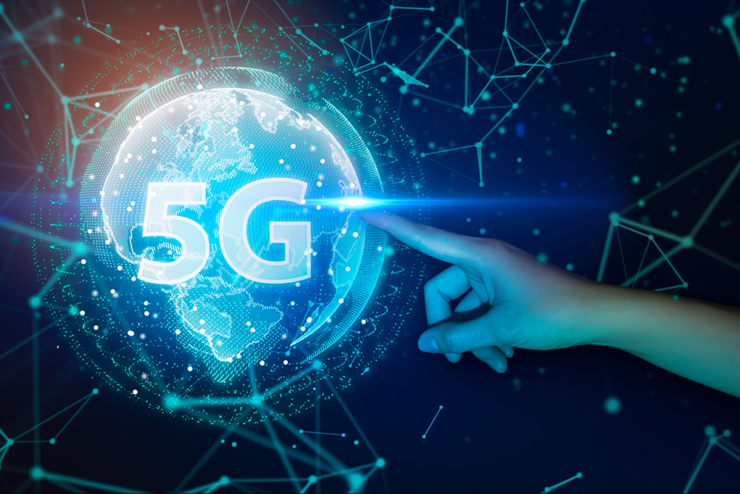 “Restricting Huawei from doing business in the United States will not make the country safer or stronger. Instead, this will only serve to limit them to lower but more expensive alternatives. Leaving them behind in the 5G deployment,” according to Huawei.

Or after important questions

Well, as we said in the other stories, existing Huawei handsets will continue to operate some basic Google services like Gmail and Google Play. If nothing changes, the support should continue about another year. And do not expect security updates or even the arrival of Android Q.

An alternative operating system from Huawei is difficult when talking about users ready to leave traditional Android and adhere to this solution.

Huawei’s B plan involves an operating system based on what has already been achieved with the EMUI interface. The company builds its own smartphone chipsets with the HiSilicon subsidiary. So it is quite possible that the company has already accumulated sufficient knowledge to integrate hardware and software well. The biggest problem here is to operate outside China. There the company will have to find local partners in each region that will act. Since it is difficult to do with the public let Android to adhere to its alternative.

For now, Honor, Huawei’s successful subsidiary in China, should not be so affected. Because it has a whole supply network based around the headquarters. There is still the wait for the decision of Microsoft. It should follow Google’s actions but did not hit the hammer. There are many models of Huawei laptops with Windows 10.