Yes, this year was quite intense for Huawei. The products of the Chinese giant have become some of the most recognized in the world in a period of time that can be considered short. After all, more than 200 million smartphones were exported throughout the year. These are excellent numbers for the company. Since the sales in 2017 were only 150 million.

Thus, the giant passed in front of even Apple. It achieved the second place in the ranking of the largest manufacturers of smartphones in the world. The first position, however, is occupied by Samsung. The devices of line P20 and Mate 20 were successful with the public. They had sales of 16 million and 5 million, respectively. The New 4, one of the new releases, had sales of more than 65 million devices worldwide. 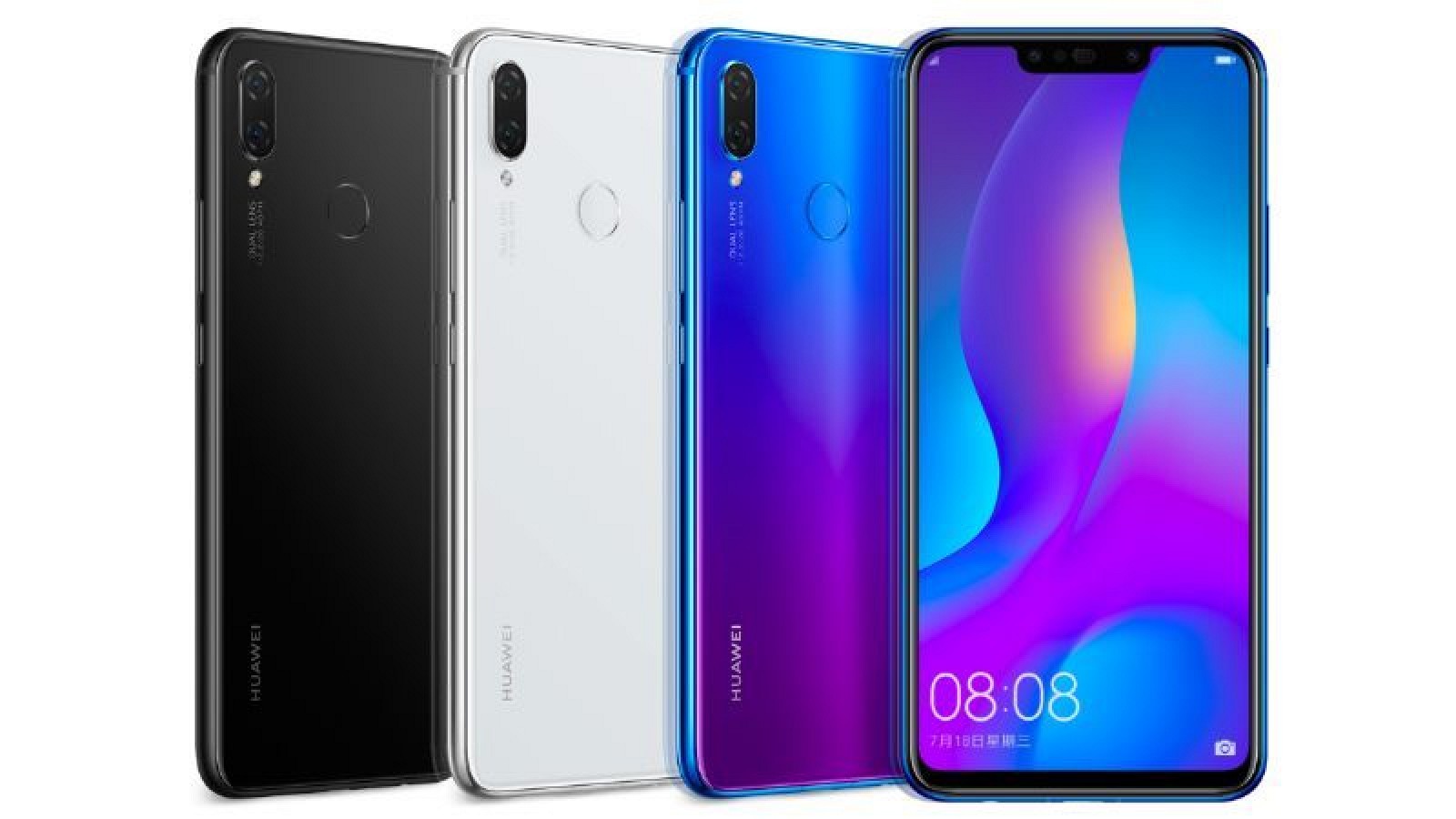 These numbers become even more prominent if we remember that Huawei had its devices banned in several places due to possible data leaks. In addition, Meng Wanzhou, the company’s chief financial officer, was arrested for violating sanctions imposed on Iran.

Now the big question is whether the Chinese giant will be able to keep these figures in the future. Mainly because Huawei has come out ahead of competitors this year. On the other hand, the smartphone industry has shown more stability. This can be detrimental to Huawei, since there is risk of losing customers.