HTC detailed its new virtual reality headset, Vive Cosmos. HTC announced it in January of this year. And it was expected that the device would be the most affordable and simple of the entire Vive family. However, apparently the Cosmos is not only not the simplest. But will also be the most powerful of the line. 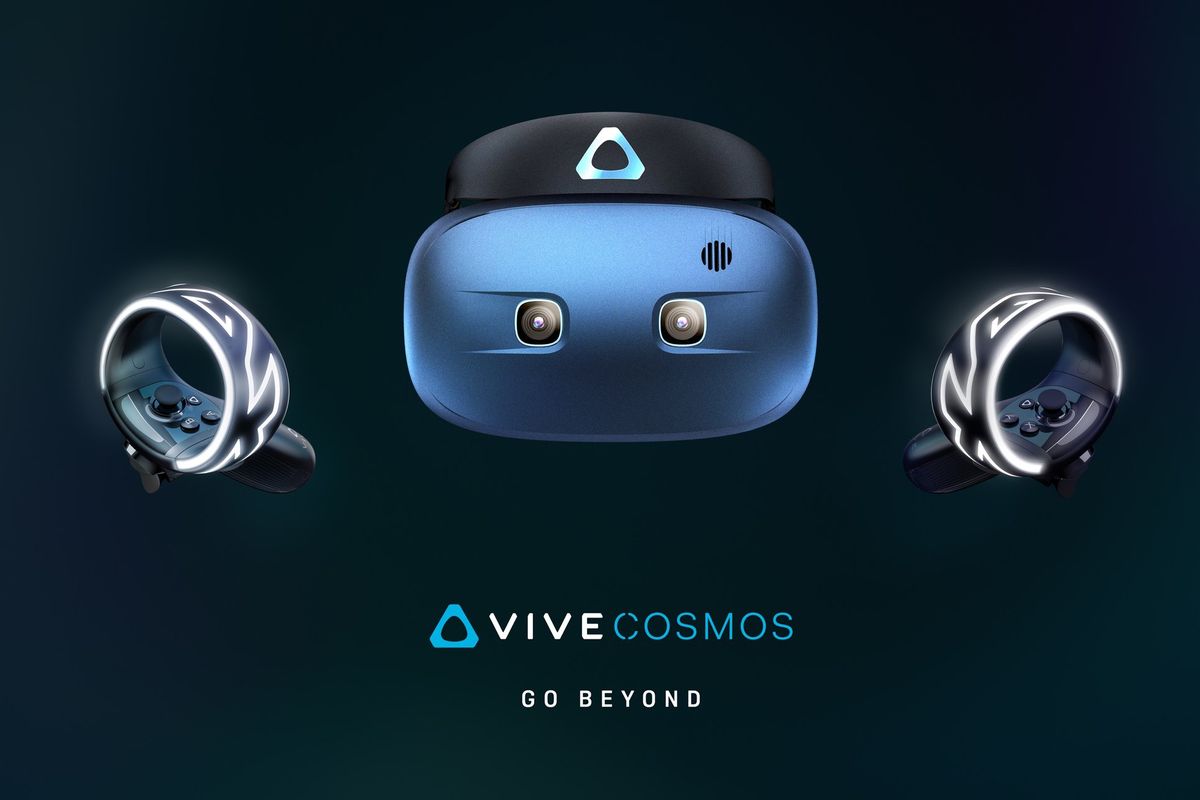 It was revealed at  CES 2019 and is kept secret since then. The headset has some subtle design changes in relation to the competition and other branded products. Such as the position of the buttons on the inverted controls, in order to provide better ergonomics.

Another highlight is the resolution, now 1440 x 1700 pixels for each eye (2880 x 1700 total), displayed on LCD screens with 90 Hz frequency. Focused on comfort, practicality and accessibility, the front is ventilated. That’s ideal for long periods of use. And it has six camera sensors to record movements. The user can lift the glasses, allowing to leave the RV without having to unbalance it.

Like the conventional VR headsets, Vive Cosmos still needs a graphics rendering machine. Even a smartphone, according to company executives. With no details on price, wait for the release date revelation.