Just over a year after announcing the Google News Initiative to combat misinformation on the Internet,  Google has launched yet another project to encourage quality journalism and fund local newsrooms. It has named the project as Local Experiments Project. Google will develop this project in partnership with the McClatchy Company. This company publishes several daily newspapers in the United States. 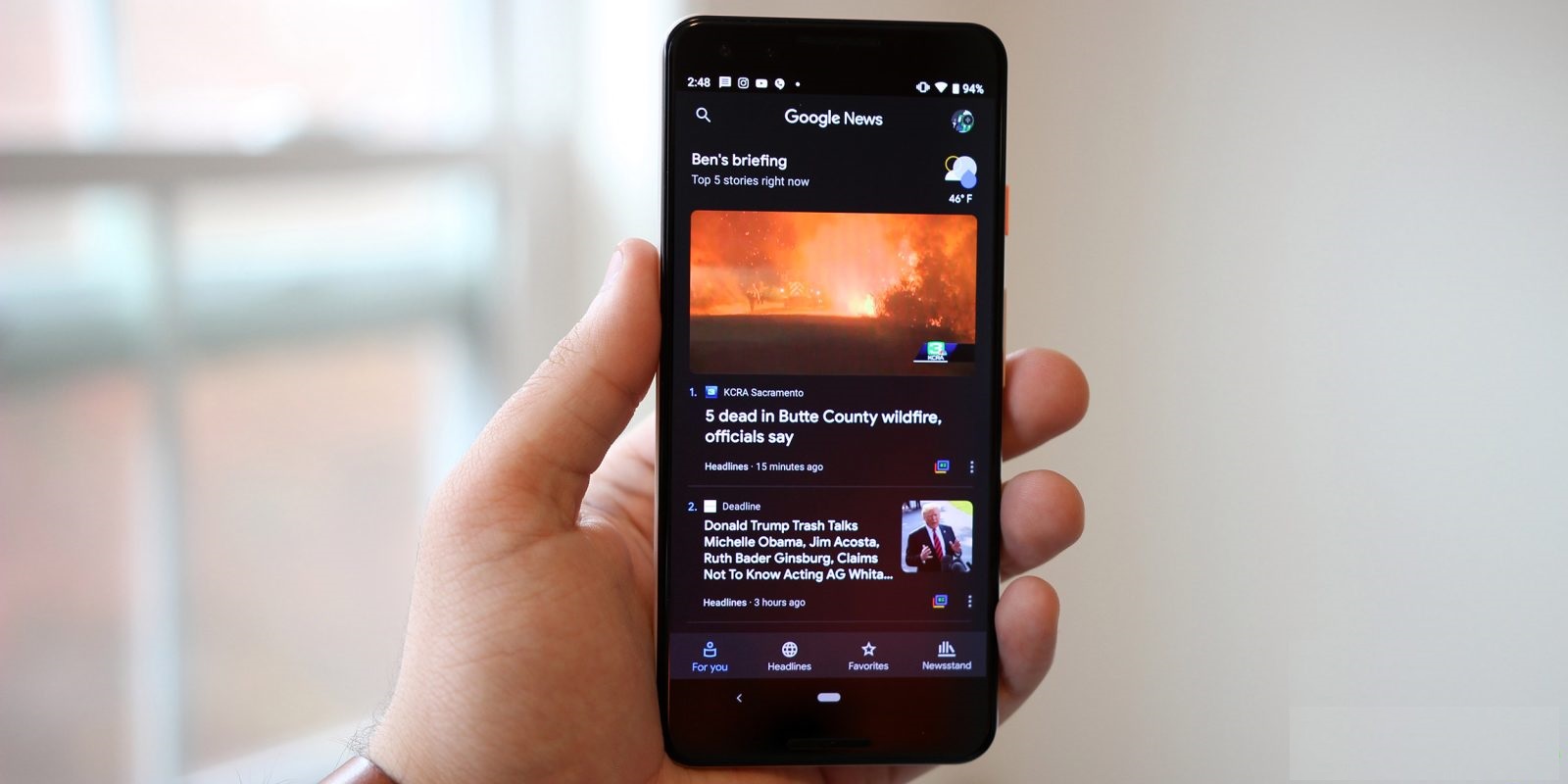 Over the next three years, McClatchy will launch new operations focused on the production of local digital journalism. The company will fully control all the sites, including the editorial side. But a team of Google experts will support them to play the project and receive funding from the technology giant.

The idea is to encourage the emergence of new sustainable digital publications in cities of the United States with less than 500 thousand inhabitants. In recent years, falling online advertising revenues have hit the local journalism hardest in small and medium-sized cities. This has created in result so-called news deserts.

In addition to Facebook, we often find Google itself cited as one of the culprits. Currently, the two companies together control 60% of the advertising market on the internet.

In the coming months, companies will announce the first cities to receive investment from the initiative. The aim is to try to create a sustainable model for local journalism. And to replicate the initiative in more countries. For now, there is no time frame for this expansion of the initiative.