A novelty for people who take lots of photos and organize everything in Google Photos. The Google service now supports private albums with up to 20,000 photo and video files. Until then, this feature allowed the inclusion of “only” 10,000 items. This means the new capacity is double the previous one. It comes to equate everything with the limits of Live Albums. 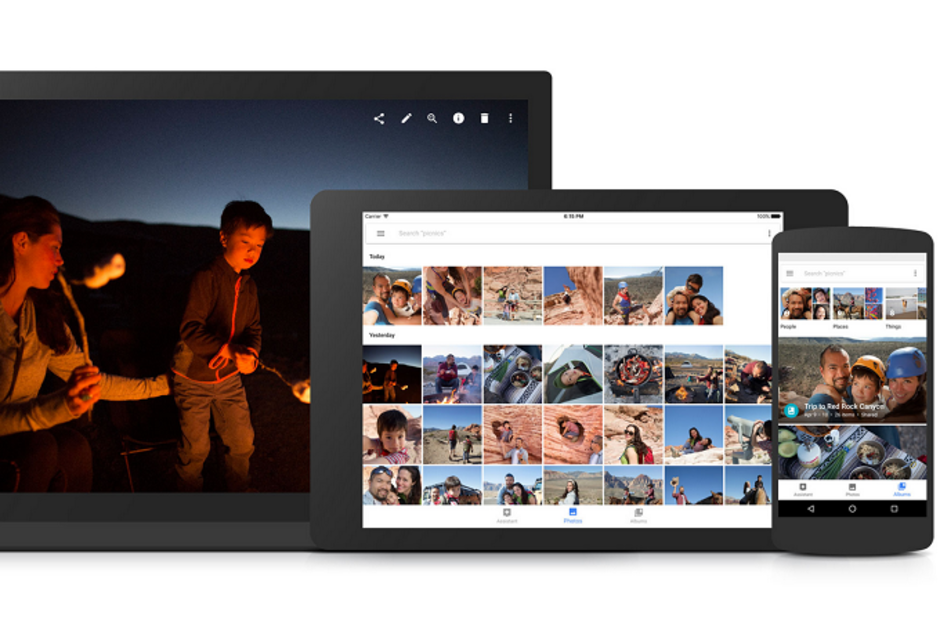 Announced in October, Live Albums allow you to share albums with others with everything updated in real time. So, whenever you store a new photo in that set, it gets automatically shared with anyone who has access to the album.

Despite this, private albums that were not shared had a limit of 10,000 photos and videos. But that was over. It’s worth remembering that unorganized Google Photos storage remains unlimited for certain types of photo and video files.