You are here: Home / Apps / The next generation Google Assistant will be 10 times faster

Google held on the afternoon of Tuesday the presentation of the new season for the developer conference Google I / O 2019  (Google IO live). And one of the things that most caught the eye was the evolution of the new Google Assistant. It promises to be 10 times faster in all its actions. 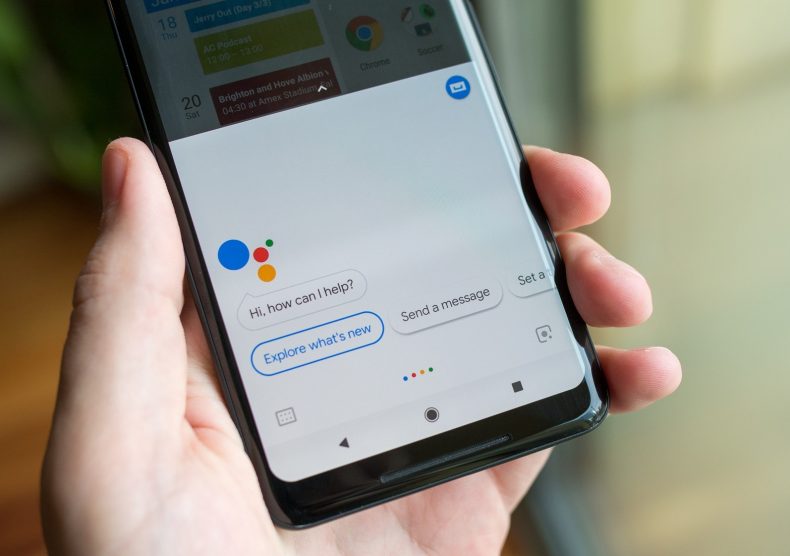 In the presentation you could see a search for photos during a conversation and sending the attachment after the content filter. In another, the test involved a calendar query and a scheduled flight. It all happened smoothly, with so-called continuous conversation. Without the constant interruption with “Hey Google” and multitasking.

Another interesting new feature on Google I / O is called “Picks for You“. It uses the history of your preferences to bring in custom items. With smart displays, for example, you can have specific recipes based on your tastes. 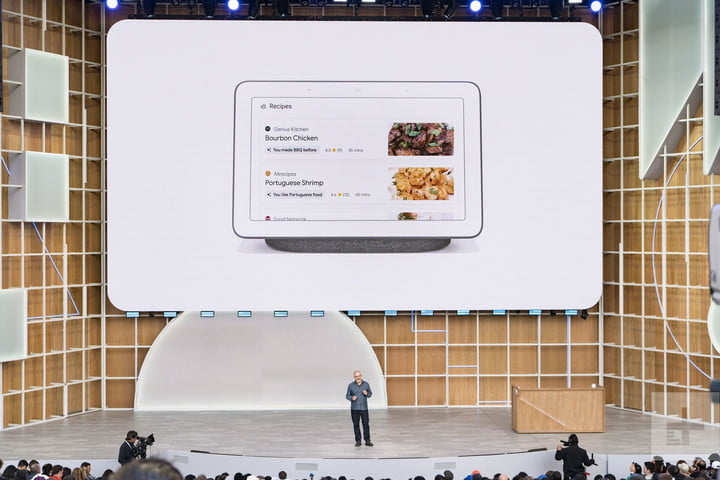 Google Assistant has also evolved into the auxiliary mode for car navigation. Map, message or call forwarding, and media playback have been enhanced. So you can accomplish everything faster and easier. And, of course, without your hands.

The next generation of Google Assistant is the result of great advances in neural networks, with new models of speech recognition and language comprehension. Earlier versions, which consumed about 100 GB in the cloud, have now been reduced to less than 0.5 GB. So everything can be resolved locally, on the phone, with almost zero latency.

The novelty should debut at the next Pixel in the second half.