The  Google Maps was immersing bringing a new sharing menu. The lines of it promised Dave Burke, Android development boss at Google, in November this year. Burke said that the company was preparing a new interface for this menu that would not only be faster but also simpler to use.

The Android native sharing menu is quite slow and loads into “plots.” By touching the icon to send something externally, the cell phone first loads a range of apps options that accept that content. Seconds later you see a range of specific contacts already tied to some of the most used apps. 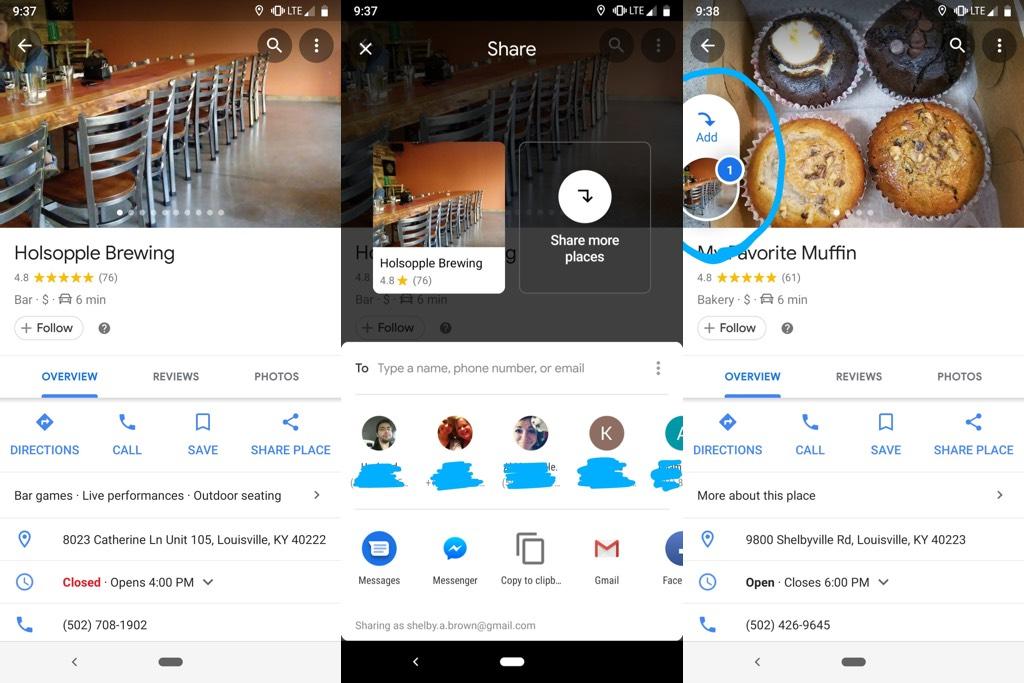 This slow two-step loading often creates confusion in users. Also, it may allow for wrong or unnecessary ringing. The situation is already like this. There are several versions of Android, including the Pixels themselves, Google’s smartphones.

The new menu opened in Google Maps features a side-scrolling carousel for contacts and others for specific apps. There’s even a field where you can search for people who are not on the first carousel.

Most users of version 10.6.1 are already taking advantage of the novelty. It seems to have been activated remotely by servers.

This new interface actually loads very quickly. However, the contact options are always loaded for emailing. There is, for example, no shortcut for you to send a location directly to a specific person in WhatsApp. In this sense, the new interface is inferior to the old one.

We do not know, however, whether this will continue this way or whether Google is still testing new possibilities for this new sharing menu. Anyway, in our tests, all attempts to share a location directly via email were flawed. This indicates that something is still in development.