Google Duo is an Android native video chat and voice app with iOS version. It will soon receive support for calls from up to eight people. This will bring it closer to its competitors and exceed the WhatsApp limit.

The communication application peer-to-peer Google is the only supplier of messaging options in short videos or audios that expire 24 hours after being opened. In addition, you can use the Duo on the web and enjoy its functions on the desktop.

Recommended: WhatsApp will show ads in statuses from 2020

With the update, video calls will have the extended attendee limit. Designs and emoji can be added to video messages. And a new data save function will reach users in Indonesia, India and Brazil. 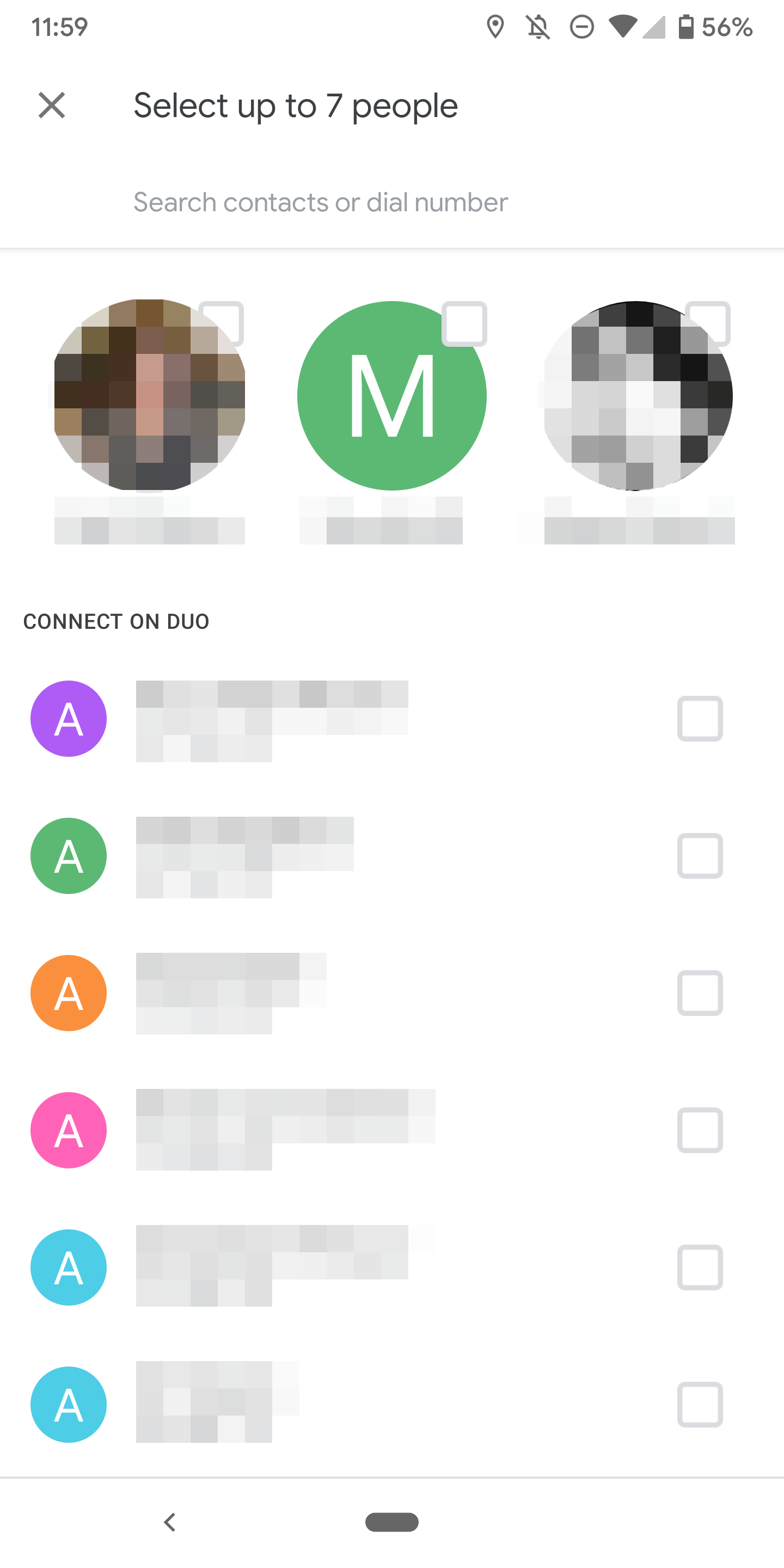 Despite the upgrade, Google Duo is still lagging behind alternatives such as  Facebook Messenger and Skype, as both have a 50-party limit, and lower also the Apple app, FaceTime, which allows calls with up to 32 contacts.

Group chat will only be available to Android users first.