You are here: Home / Games / How one of the best themes of God of War was composed

The official blog of PlayStation has published an interesting report dedicated to the soundtrack of the great God of War. More specifically to one of the most outstanding themes of this spectacular action adventure set in Norse mythology. 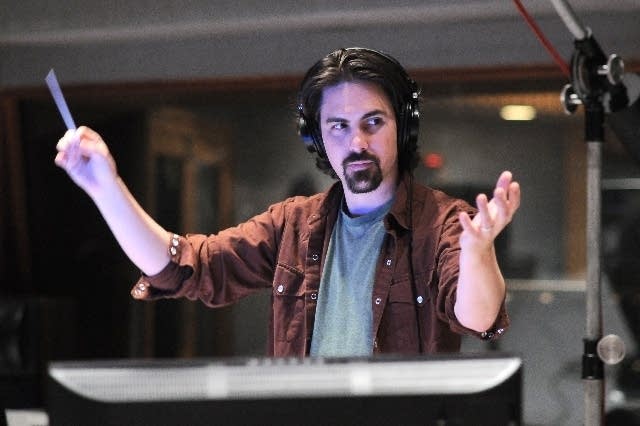 They hired the great composer Bear McCreary to put music to the new adventure of Kratos. We know Bear McCreary for his role in the series Battlestar Galactica. The team sought to create a soundtrack that was faithful to the origins of the saga God of War. They successfully did that without losing the opportunity to introduce instruments and melodies from the Scandinavian culture.

“We were clear that we wanted to use different Scandinavian instruments to fully immerse players in the Nordic world. So, Bear’s experience in this area was fundamental,” they comment from Sony. “The second idea was to use an Icelandic choir that sang in Old Norse, instead of a classical chorus with Latin lyrics. We wanted to use wind instruments and metal wind to maintain the essence of the original games. But also give a distinctive touch to the choirs to reflect the setting of this new release. “

Another key piece was finding the voice for the mother of Atreus. They hired the Faroese singer Eivør Pálsdóttir for it. “The beauty and power of his voice captivated us instantly.” The authors of God of War are especially happy with the theme of Memories of Mother that we hear in this same news. 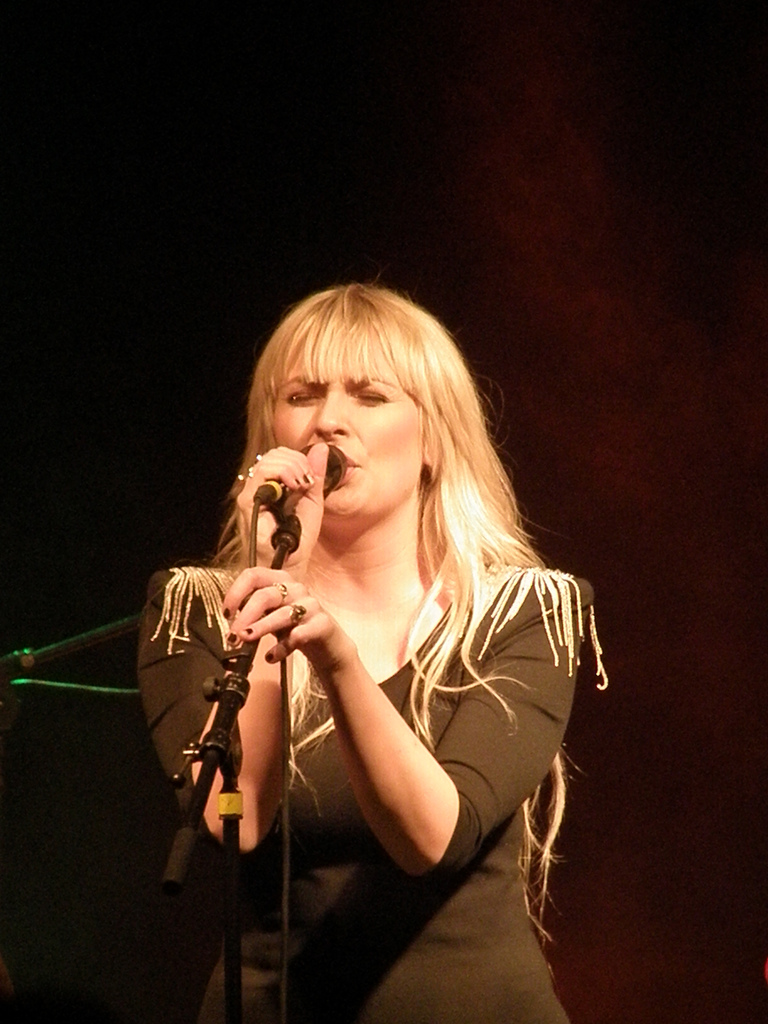 “In other themes that are heard during the game, Eivør reminds us that Faye is always there, ready to guide the steps of Kratos and Atreus. They make a totally unique use of music and I can hardly imagine them with a voice different from Eivør’s “, they add. As for the theme dedicated to the Faye, “it is very special and makes the most of Eivør’s spectacular record. From the subtle humming at the beginning of the song to the high notes that are accompanied by the choir in the last bars, its interpretation absorbs you. Completely, “they conclude.

If you have not had the chance to play this PS4 action adventure, in our analysis of God of War. We will go deeper into the aspects that have made the game one of the best in 2018.

Check out the themem of God of War below: