You are here: Home / Internet / Facebook announces the crypto-currency Libra and great project for digital bills

For some time now we have heard of a big Facebook attack on the crypto-currency market with Libra. Now the company itself officially introduces the novelty. It brings bold plans involving digital and real transactions. Uniting there blockchain technology, payments and digital bills and reward systems.

The goal of Facebook is to make the Pound as stable a currency as the dollar.

Initially, the objective is to offer an alternative to the debentures, with its own digital portfolio – Calibra. We’ll talk about Calibra below. Also, to offer a currency backed by a reserve of assets, as stable as the dollar. That’s the big difference for Bitcoin, which acts more like a speculative asset. The idea is soon to be really a decentralized business hub. That is capable of supporting a wide range of financial products, from banking to lending and credit. 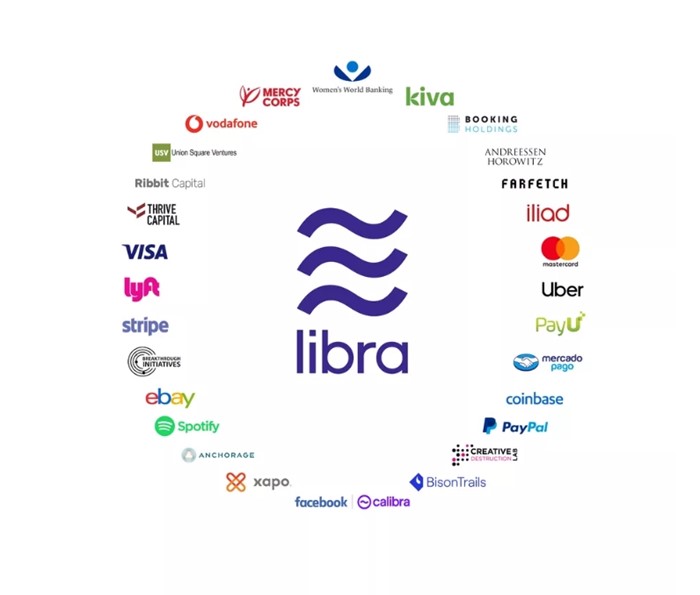 To regulate the market and avoid problems with traditional institutions, Facebook managed to get money and support from 29 partners, who are together in the Libra Association. Among them are venture capital firms, non-profit organizations, encryption companies and large financial groups, telecommunications and technology service providers. This includes Coinbase, MasterCard, Visa, eBay, PayPal, Stripe, Spotify, Uber , Lyft and Vodafone.

These organizations will also contribute to what is known as the Libra Reserve. It’s the set of assets that will ensure that each unit of Libra is backed by something of intrinsic value. Not by the simple scarcity, as Bitcoin is. The social network guarantees that it also has a “greener” process to get new coins. Without the need for huge energy consumed for current mining. Testing is expected to occur later this year and the official launch will take place next year.

Recommended: xCloud, the streaming of games from Microsoft, would be free for Xbox One

The Calibra digital portfolio and a new programming language

To manage Libra, Facebook has also created its own digital portfolio in the subsidiary Calibra. Messenger, WhatsApp and an independent app will support the virtual account from 2020. The same verification and anti-fraud processes that banks and credit cards use will be used and an automated system can detect and prevent fraudulent behavior.

“We will also offer real-time support to help in the event of a loss of your phone or password. And if someone gets fraudulent access to your account and you lose a Pound as a result, we will offer a refund,” said the network statement social. It also promises to take care of the privacy. And that is a delicate subject when we speak of the company of Mark Zuckerberg.

Of course, getting the most out of your membership, both from users and developers, and from the financial community, is a must. So Facebook already opens the code and its own programming language, Move, to accelerate the use of Libra’s transactions with Calibra for a wide range of purposes.

As you can see, the people are not joking and intend to become a solid digital currency, wide coverage, for the most diverse purposes and on extremely popular platforms, with the latest technology.

Already there are those who say that this can be output to Facebook to stay in front of the giant technology. And the pound may be the largest ever created by the company with a very promising future. The big obstacles to its success continue being what we most fear when we talk about the social network: privacy and security.