You are here: Home / Games / The Assassin’s Creed of 2020 will have Viking atmosphere

In recent days, the community of The Division 2 has discovered an Easter egg in Potomac Event Center. It’s a Nordic sign with the word “Valhalla”. And a character holding the Fruit of Eden. That is a crucial object in the universe of Assassin’s Creed. Ubisoft had already played this card on previous occasions (in games like Watch Dogs 2, for example). So the idea that the next Assassin’s Creed will bet on a Viking theme has gone viral. 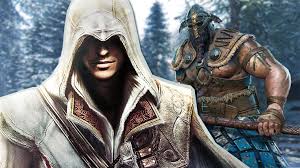 Recommended: It sounds magical: Adobe After Effects can now remove objects in videos

Both the press and the players have echoed this discovery. They have shared theories and speculated about it. For his part, Jason Schreier de Kotaku says that two sources independent and close to the development of the game had anticipated this setting months before the easter egg of The Division 2 came to light. So beyond an official confirmation On the part of Ubisoft, there does not seem to be much doubt about it. 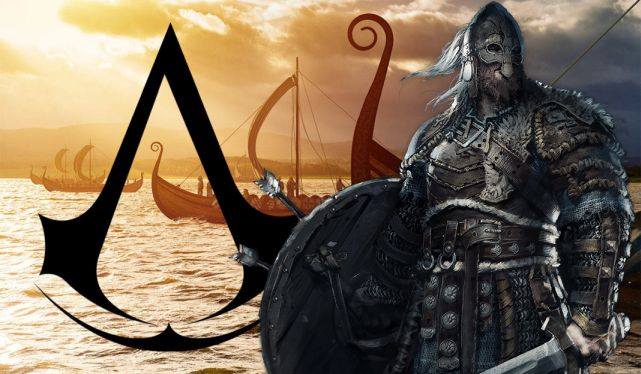 In the article of Kotaku, it is mentioned that the code name of this delivery is “Kingdom”, although of course it would go on sale with another title. Interestingly, last year a piece of conceptual art from Assassin’s Creed with a Viking theme was found, and it was speculated on with the name Assassin’s Creed: Ragnarok. But what can we say with certainty of this title? Unfortunately, no big deal. Ubisoft has only confirmed that we would not have a new game in 2019 , so surely this will appear in 2020.