The month of November brought reports from several buyers of the new iPad Pro. They complained that the piece has already come out of the factory pie. A lot of people complained that it had bent aluminum casing  when you took the notebook out of the box. Apple finally commented on the case. Incredible as it may seem, it treats the subject as normal.

The  Apple confirmed the existence of curved iPad. However, it ensures that it is due to the metal of the cooling system. Also because of the plastic used in the device construction. At The Verge website, Apple has confirmed that the change does not cause any interference with the performance. Apple said that it does not even consider it a defect.

“According to the company, this is a side effect of the device manufacturing process and should not worsen over time or adversely affect the performance of the iPad in any practical sense. Apple does not consider this a defect, “the publication notes. 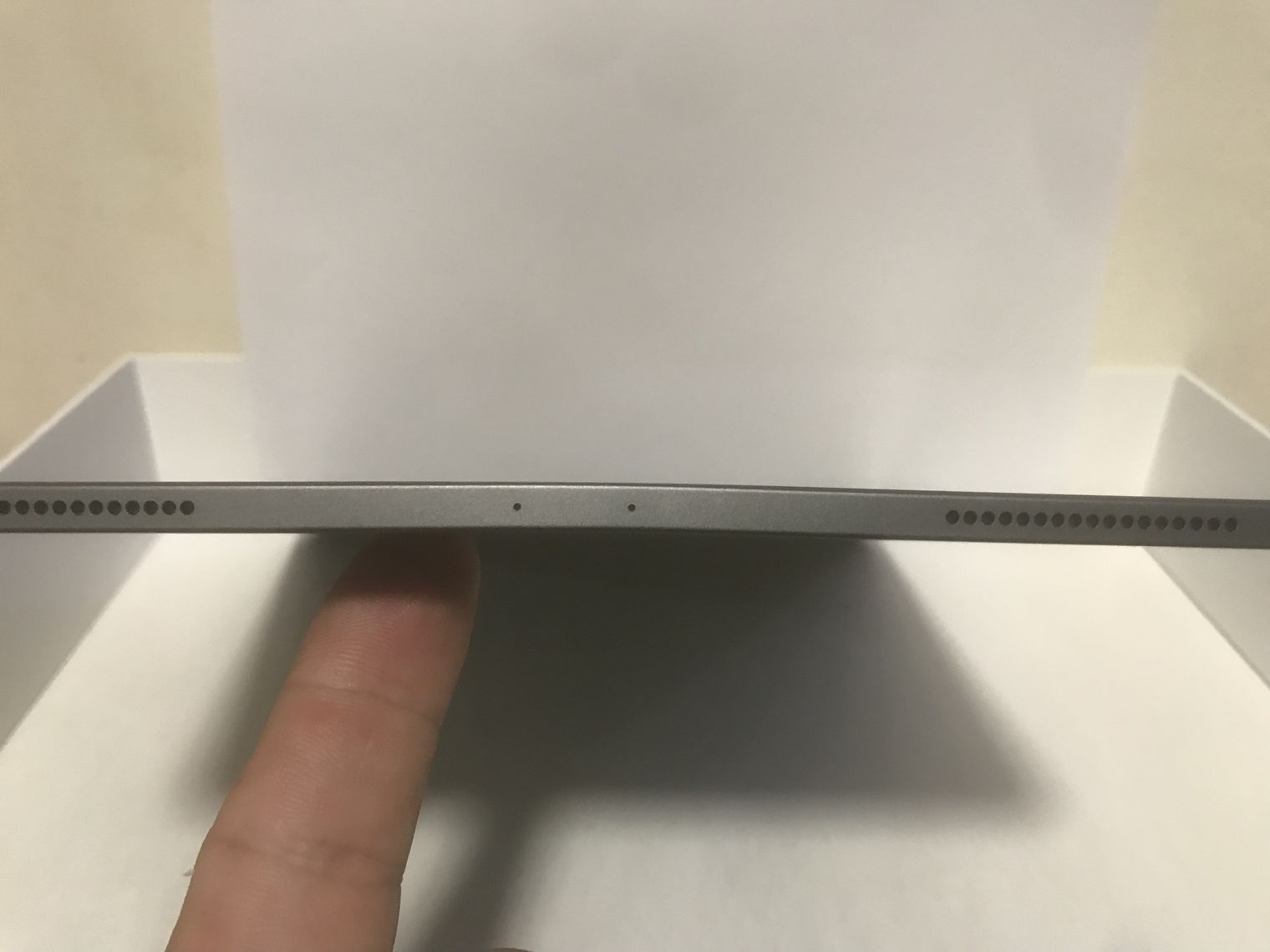 Some people are claiming to have received the crooked device. In addition to that, there are also those who complain that it is fragile and got crooked with the use or when they loaded it in a backpack. In November, youtuber JerryRigEverything posted a video that shows that it is not so difficult to fold a iPad Pro in the middle. This also contributed to a certain splurge around the fragility of Apple’s new tablet.

Apple acknowledges the problem. It ensures that anyone who feels harmed should look for an Apple Store to make the change within 14 days of purchase. It is not clear, however, whether the exchange policy is broad and institutionalized or concerns only specific cases.