When we talk about smartphones with foldable screens, it probably comes to mind the names  Samsung and Huawei. They have stated their intentions to  launch handsets so soon. The Korean even displayed a functional prototype. Meanwhile, the Chinese company Rouyu has already launched the first mobile phone with display that can be deployed, the FlexPai. Now, documents published by the US patent agency indicate that  Apple has also come to at least consider working on a product of its kind. 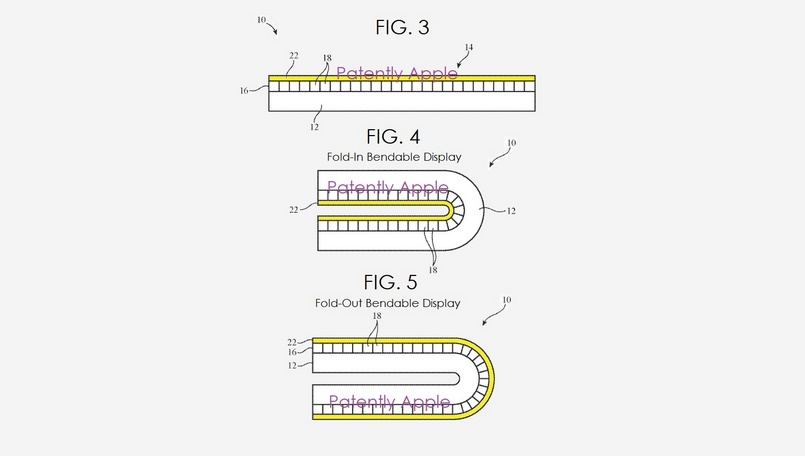 Apple registered the papers in March 2018. They describe an OLED panel covered by a coating that combines a polymer with pigment flakes. This substance is applied to the display by spraying, submersion or even printing. After that, it would become a protective surface capable of twisting and turning. Without cracking or suffering from wear and tear. 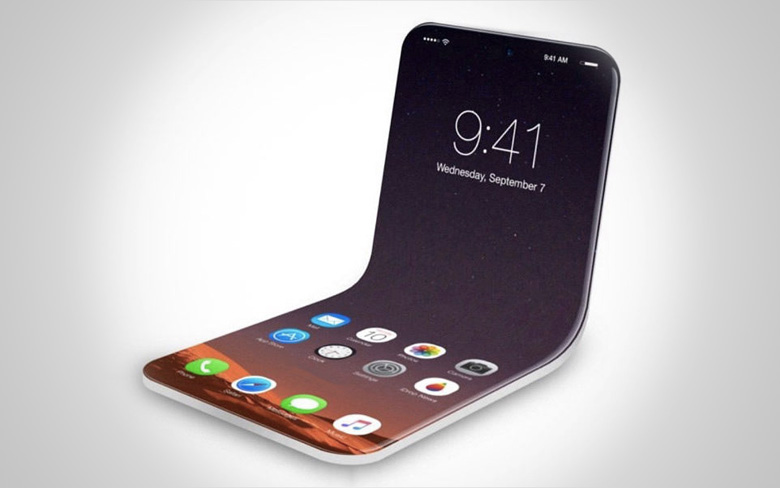 Samsung’s foldable smartphone technology only allows its display to bend inward. Contrary to that, Apple’s patent indicates that it aims the described technology both in that direction and out. It’s something that the Korean is supposedly still unable to do. However, a patent registration does not mean that the Cupertino company considered the idea feasible enough to turn it into a real product. But even if it has decided to take the concept further, it may take a while until we see an iPhone hybrid and iPad.