You are here: Home / iOS / Apple Arcade is the new subscription service for paid games from the App Store

In addition to the subscription service of News + digital magazines and newspapers, Apple followed the script that was already speculated and presented. On Monday (25), it introduced Apple Arcade. It’s a subscription service for paid games from the App Store. The idea is to attract exactly those people who do not usually pay for gaming on iOS. This offers many high-quality options in a single package. 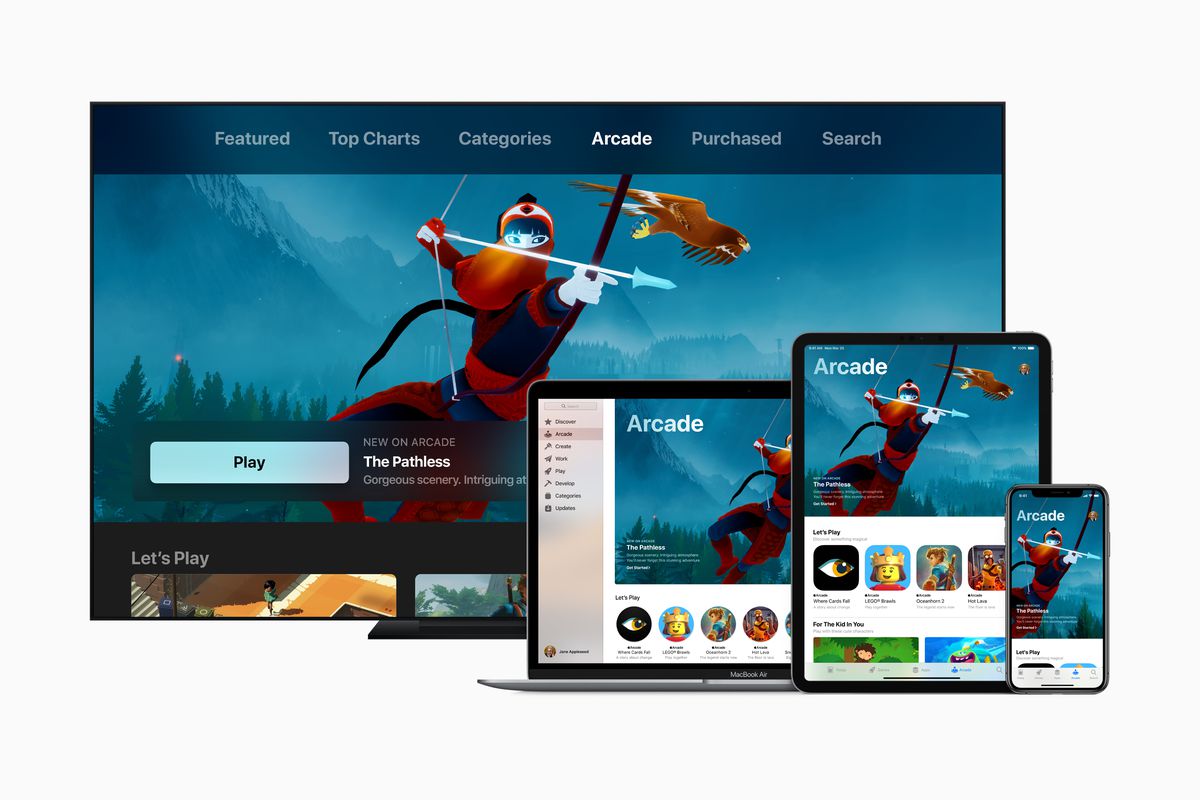 During the presentation, the company said it will offer more than 100 new and exclusive games. It will be available only to those who subscribe to the service. The promise of the company is that they will add more titles over time. It will enable the users to save the game. And they can continue the game on any other device as long as it is synchronized with their account.

The company made a point of differentiating Apple Arcade from other streaming services that attracted attention recently. Such as  Google Stadia and Microsoft’s xCloud. In Apple Arcade, you can download games and play offline on your device.

Recommended: Instagram will finally allow you to feed or revert videos from the feed

Several partnerships with major artists and gaming industry studios were unveiled during the presentation. It includes companies famous for games already available on the platform. Such as Annapurna Interactive, ustwo games and Snowman. More traditional companies, such as Konami and SEGA, are also part of the initiative.

Among the titles announced so far are Sonic Racing,  Beyond a Steel Sky, LEGO Brawls and  Oceanhorn 2: Knights of the Lost Realm.

Apple will release Apple Arcade later this year in more than 150 countries. You can access it on iOS, macOS or Apple TV. The company has not given details on the price of the subscription. It’s something that should happen when the official launch is closer. It is likely to be available in September. Along with the announcement of the new iPhone models.