You are here: Home / Android / Android Q will make it easier for carriers to block smartphones

We have got all the nice news that the future version of Android should bring to users. However, one news item did not please the most interested by smartphones. It’s that Android Q should bring resources so that mobile operators control more closely the networks that people may or may not access.

The discovery of Android Q codes showed that carriers could block access to certain defined networks. Unlike previously, when cell phones were locked to all other networks. In other words, now it will be possible to create a list of allowed and prohibited. This can be done with the refinement of details to release. Until the blocking of networks of virtual operators that are executed in the same towers of its main operator.

“With Android Q, a carrier accessed by one of the SIMs will be able to block the second chip of a competitor. For example, leaving the user with no option.”

Recommended: IOS 12 update lets you use AirPods to spy on people 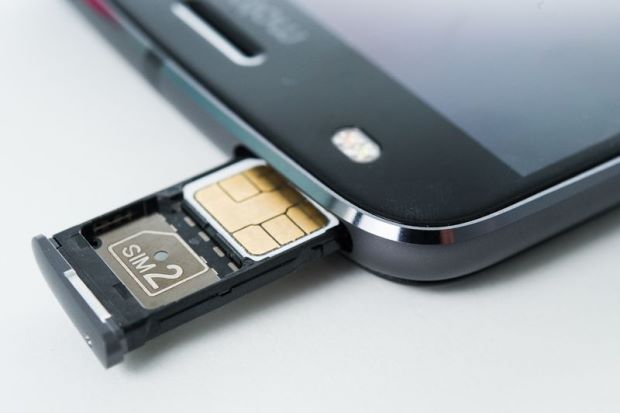 All this also includes devices with dual SIM. Or two chips, that many people use to benefit from different carriers. With Android Q, a carrier accessed by one of the SIMs will be able to block the second chip of a competitor. For example, leaving the user with no option.

It is not yet known how this can work in Brazilian rules. There the operators are forced to unblock restricted phones in case the user wants to use their handset with services from a competitor. But it is certainly still a subject that will give much to talk about.