You are here: Home / Android / Android’s Live Caption makes live captions for any video or audio

One of the most useful and interesting features of Android Q was revealed by Google during the I / O 2019 : Live Caption. When turned on, the novelty will display transcripts in real time whenever a video or audio is played on the device. It works also during video conferences. Novelty is particularly important for hearing impaired users, facilitating accessibility .

Legends are created through machine learning on the device itself. So they will work offline. And they will not need to send data from their activities to the cloud. The results of the on-stage demonstration were impressive. The feature works in overlay to apps like YouTube, Instagram, Pocket Casts,  Skype and Duo , among others. This includes videos recorded with the device itself. 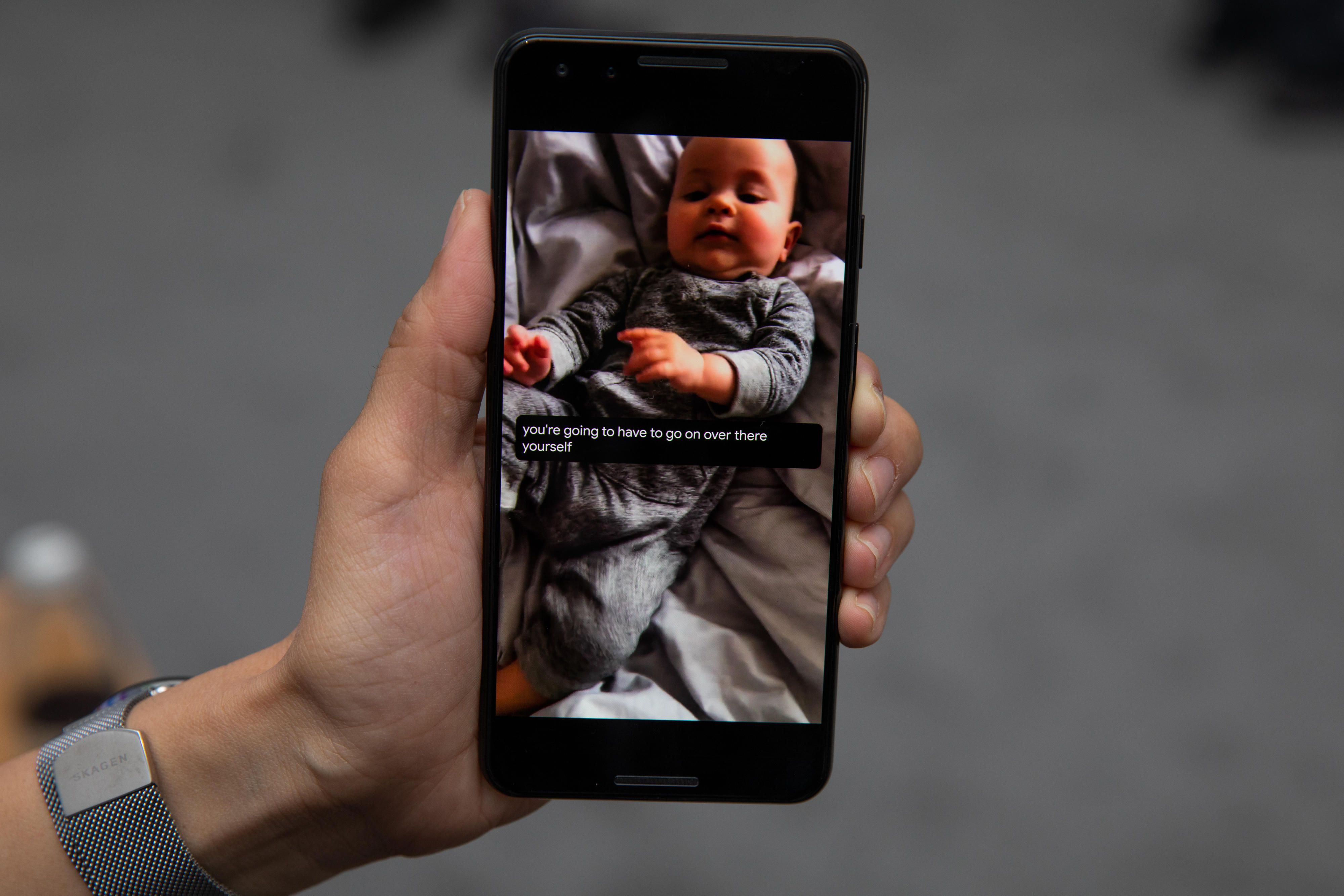 The text appears in a black box that you can move freely across the screen. It works even if you reduce the volume to zero. The only caveat is the fact that you cannot save the transcripts for later review or exportation, which would be interesting. On Android Q, you can activate Live Caption via the interface that appears when you press one of the volume keys on your phone.

“For the 466 million deaf or hard of hearing people around the world, captions are more than convenience. They make content more accessible. We work closely with the hearing impaired community to develop a function that improves access to digital media, “wrote Giant’s Quest on his blog.

A new Beta for Android Q  includes Live Caption. And it is now available for no less than 21 devices from 13 different brands. This includes the Pixel family.