You are here: Home / Mac OS X / How to install Windows 10 on macOS with Boot Camp

Installing Windows 10 on macOS is easier than you think thanks to Boot Camp. And we’ll tell you how to do it step by step.

To be able to install Windows 10 on the Mac, a series of requirements must be met that we show you below:

Step by step installation of Windows 10 in macOS

If the equipment you own meets the requirements mentioned above you can continue with the installation as we tell you below: 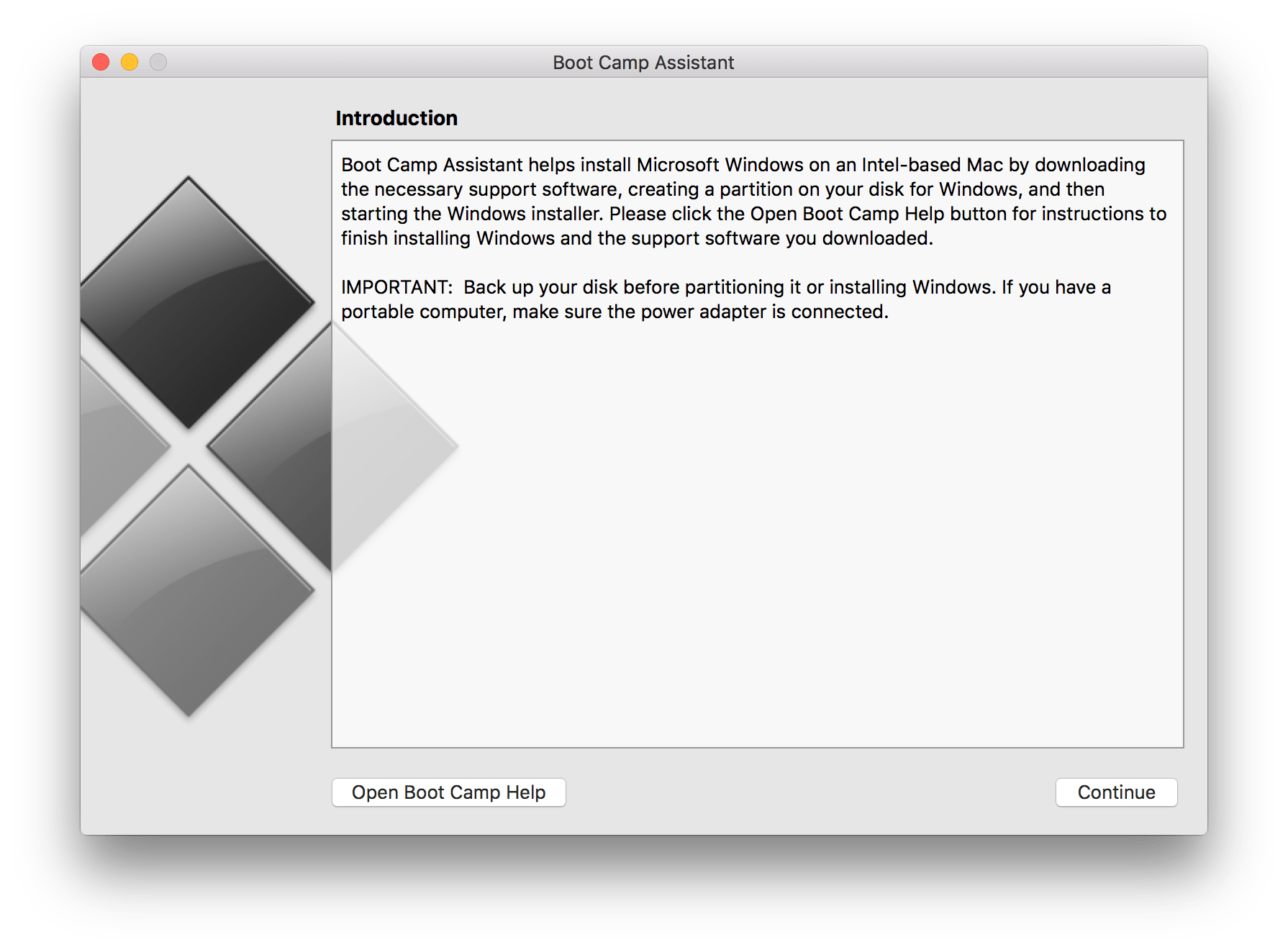 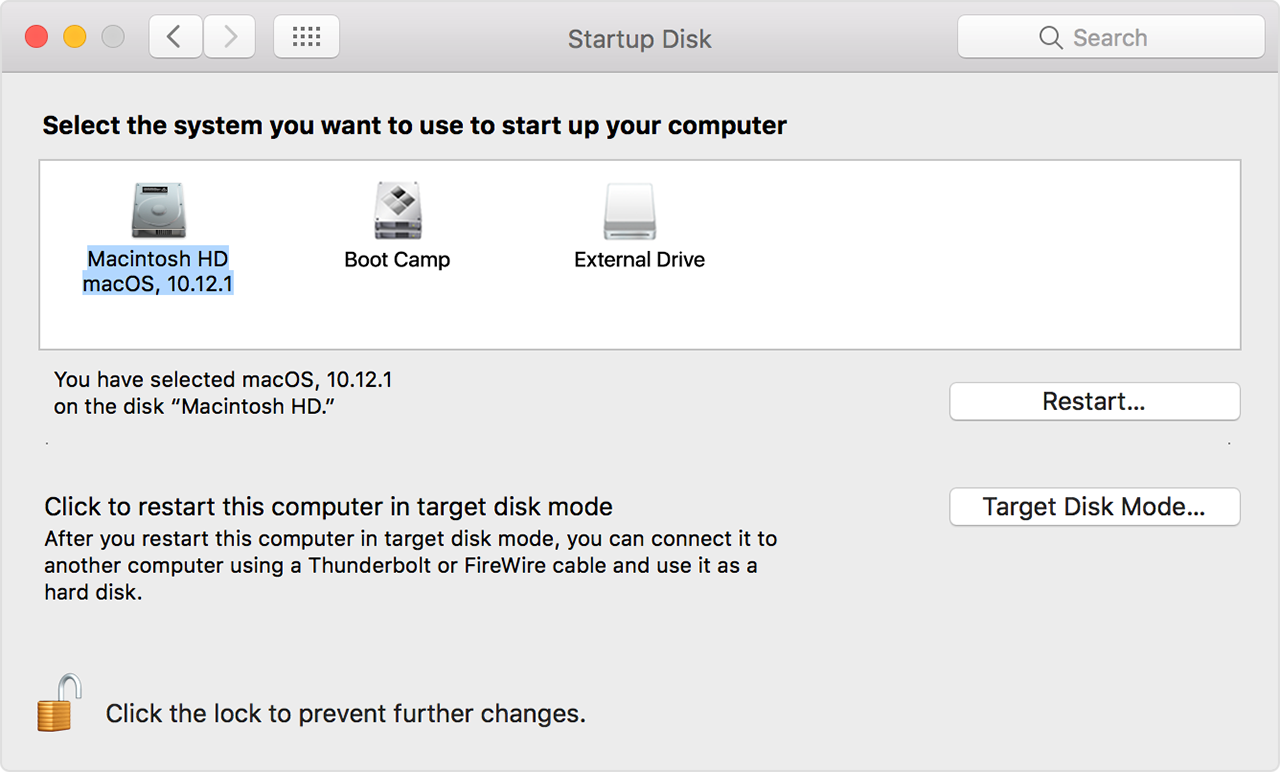 Also Read: How to set the timer on your iPhone or iPad to control time well