You are here: Home / Mac OS X / How to change the language of your Mac

In this tutorial we will see all the options that we have in our Mac to adjust the best language. If you use the same language all the time, you can learn each of the options available in macOS. But if instead you use several languages, not just your native language, but a second language to communicate at work or with friends, we show you the adjustments that you must carry out.

It is very important to choose the language of the Mac well. Because an error in your choice prevents us from performing functions as usual as writing the @ symbol, because it is displaced.

How do we select the language in macOS?

How do we change the language of the Operating System? 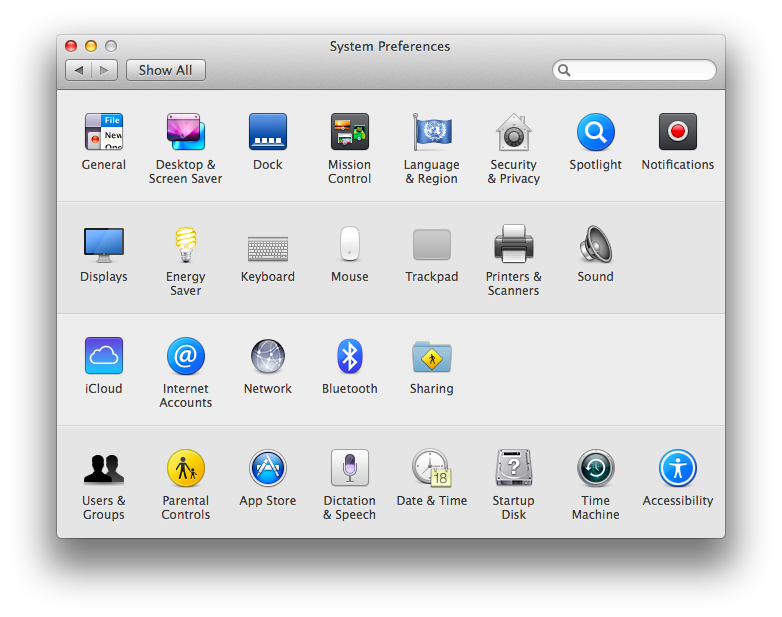 The next step will be to access the Language and Region icon , identified in the system with the blue flag icon. If once again, you want to do this same “abusing” the productivity of macOS, you can write in the upper right box of the Language application . The image darkens less the areas where a function related to the indicated text is found, or in this case language.

Recommended: How to share the WiFi connection from the Mac

After clicking on  Language and Region,  the main Language Choice screen appears . On the left, we will see the most common languages ​​selected on this Mac. In this case, it is normal to have only the current language. If for any reason we want to change it: 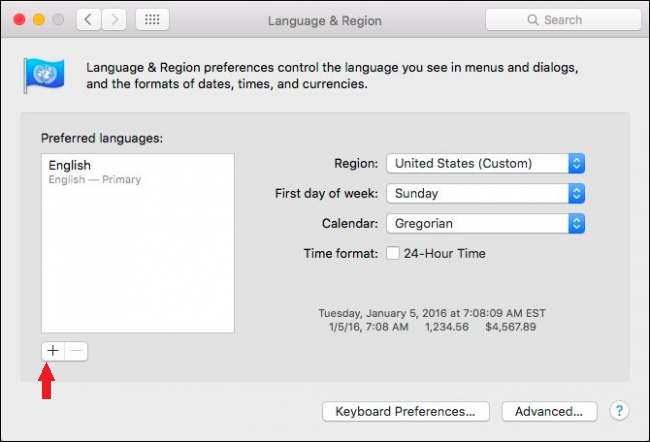 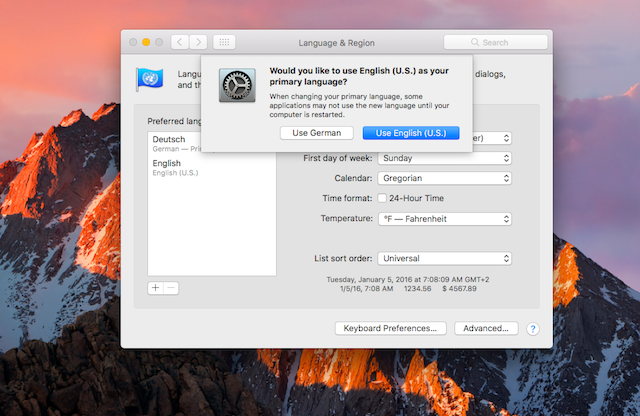 We must bear in mind that the change of language affects not only the writing, but also the entire nomenclature of that language in terms of the expression of figures, dates, structure of the calendar and the way of expressing the temperature. MacOS applies the default nomenclatures for that language. For example, if we choose Spanish (Spain), it will collect:

However, we can adjust any of the parameters described above according to our preferences.

How do I change the keyboard language of the Mac?

Without leaving the previous window, we find a button at the bottom that indicates Panel Keyboard Preferences .. . By clicking on it we can change the input source of the keyboard, that is, the language with which we write.

On the other hand, if we are in the desktop and we want to access the Input Source of the keyboard , we must open preferences, as indicated in the section  settings in the language of the Operating System. When you are on the main screen of System Preferences: 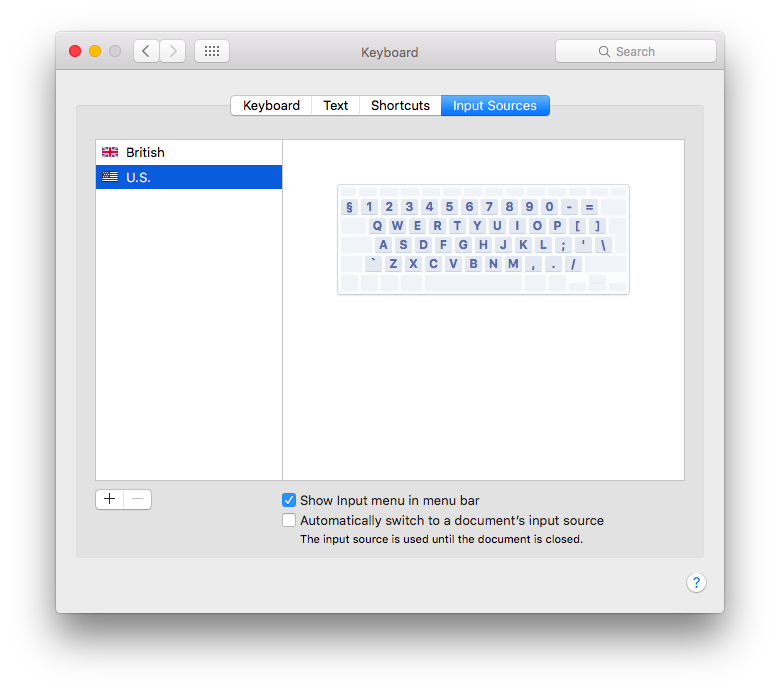 Finally, you will find two more functions at the bottom.

I hope this tutorial has been to your liking and leave your comments at the bottom of this article if you wish.

Also Read: How to change the size of desktop icons in macOS