You are here: Home / Android / How to take a screenshot on Android

If you have just moved from iPhone to Android you may have doubts about how to take a screenshot.

In most cases, you can take a screenshot with your Android by pressing the power button and the volume down button at the same time.

The screen will flash and you will receive a notification indicating that you have a new image in your gallery.

If you did not know yet, it is possible to take screenshots on Snapchat from your smartphone without anyone receiving any notification. 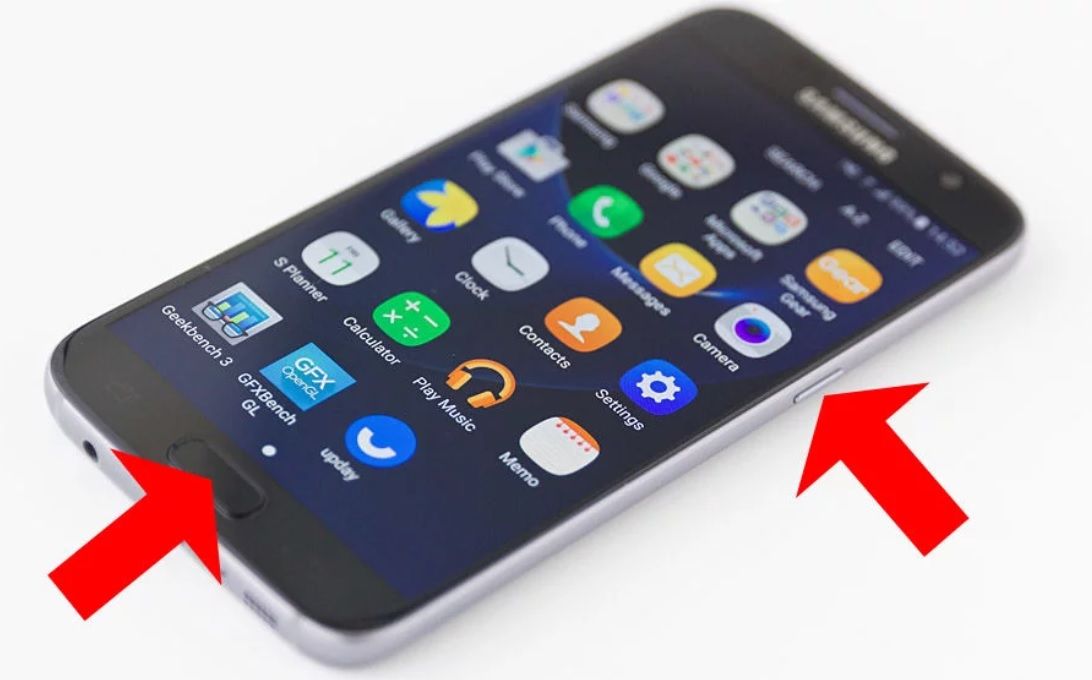 1. Use the ‘Main Menu’ button to take screenshot

If pressing the power button and the volume down button at the same time does not work, this is probably because your phone or tablet has the option of the ‘Main Menu’ button.

This formula to take screenshots, has been the choice of Samsung Galaxy S series phones, however, with the Samsung Galaxy S8 this option is no longer available (you will have to press the power button again).

Recommended: How to listen to music on YouTube without keeping the app open on mobile

2. Alternative methods to take a screenshot on Android

Depending on the type of device you use, you may have more options to take screenshots.

Samsung phones, for example, allow you to make a gesture of sliding the palm of your hand to activate the screenshot. They also offer additional functionality, such as the ability to perform an extended screen capture (scrolling capture).

Some Sony phones offer the option ‘Take a screenshot’ in the power off menu (hold down the power button to access this option).

3. How to record the screen on an Android

Recording the screen of your mobile is now possible on all devices with Android Lollipop versions or later.

You may have already installed an application capable of recording at the factory. Check it before downloading another one. If you do not have it, go to Google Play and search by Screen Recorder.

Install the application, click on ‘Open’ and tap on the ‘Start recording’ button to start recording. Click on ‘Stop recording’ when you are finished, and the file with the video will appear on the main screen with options to play, share or delete.

You can use the video editor of your phone to mark the start and end points according to your preferences.

Also Read: How to send large files easily for free